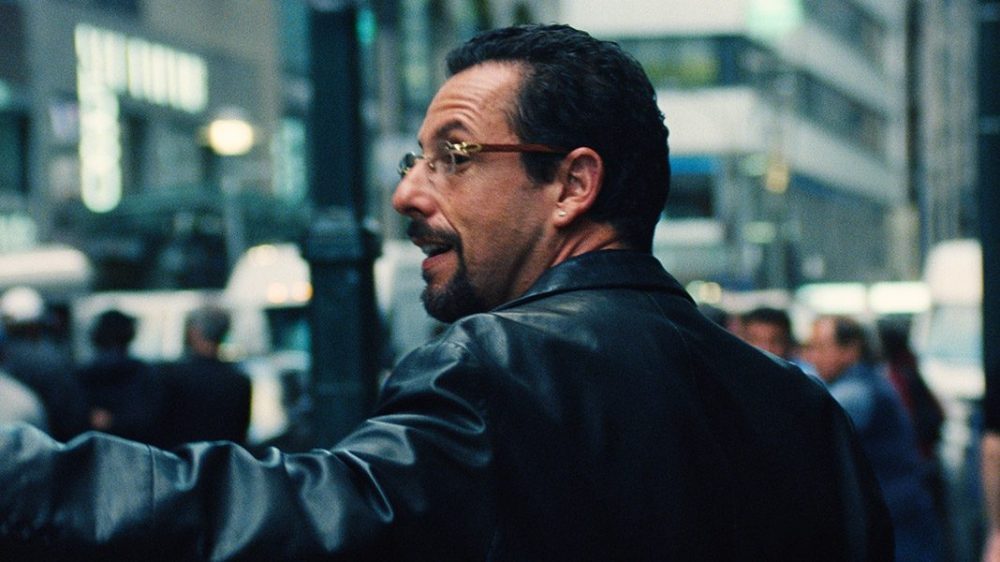 Sandler portrays a New York City jewelry dealer by the name Howard “Howie” Ratner, working with rich and famous clients that include Kevin Garnett and The Weeknd, both of whom play themselves in the film. Ratner’s world is turned upside down when he makes a series of high-stakes bets that could ultimately impact his business as well as his family.