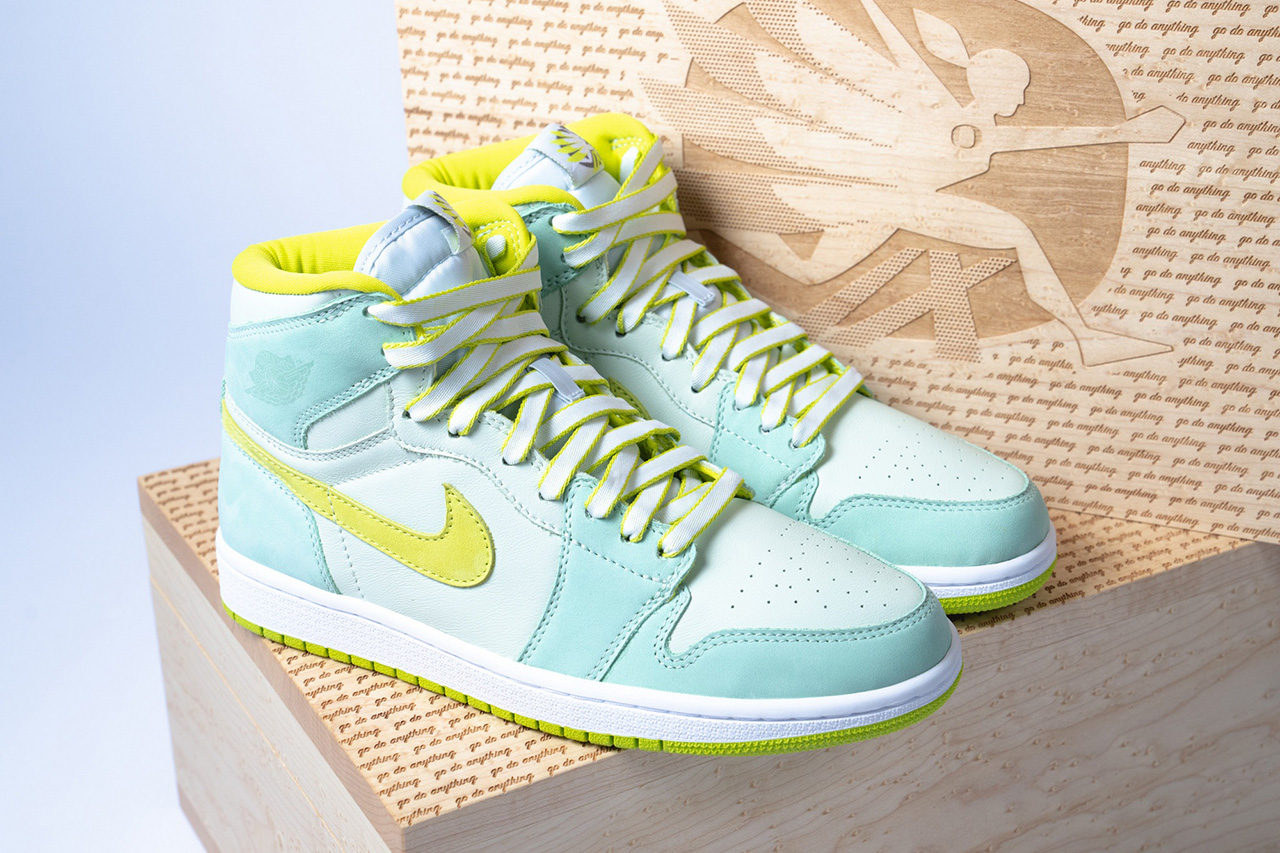 Air Jordan 1 Mid “Women In Flight” Is Symbolic of Title IX, The University Of Oregon and Women’s Athletics

To honor the University of Oregon Ducks, neon green Swooshes, interior liners, and outsoles are used, while the majority of the upper half is covered in two shades of a dusted teal. The Hatfield-designed Title IX insignia appears on the tongues, matching the logo engraved on the wooden packaging. Furthermore, the kicks are wrapped in special tissue that is printed with the entire Title IX legislation. 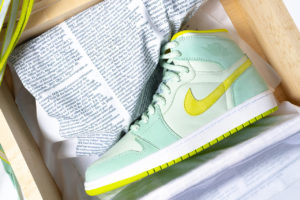 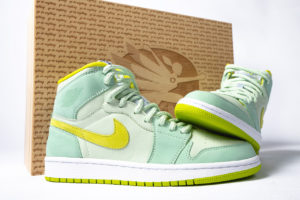 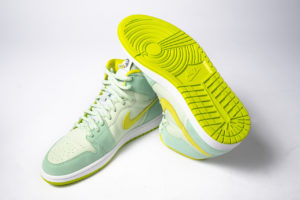 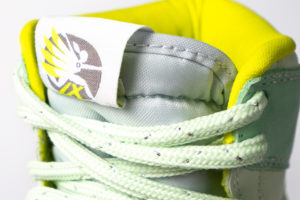 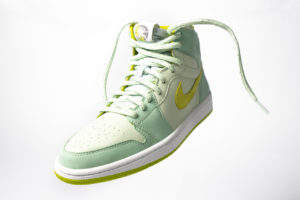 There are only two pairs in the world. The first pair is being auctioned off, with all proceeds benefiting Women In Flight’s “Go Do Anything” campaign, which provides scholarships, team bonding, coaching, mentoring, and facilities to female student-athletes. The auction closes on August 8, 2022 at 9 p.m. EDT.