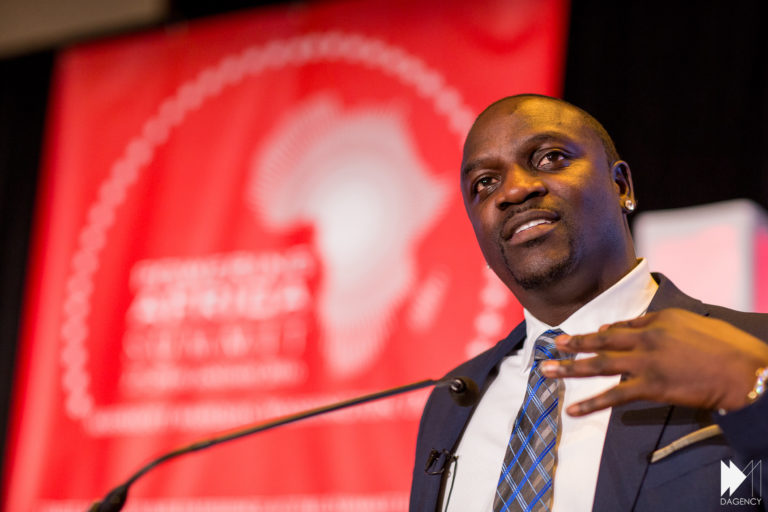 Akon be doing major moves, the icon has recently announced Akon City, his own futuristic city, which also has its own cryptocurrency Akoin, and is apparently a five-minute-drive from the West African state’s new international airport, and is looking forward to hosting us.

According to CNN, Akon had previously said that the futuristic city would be built on a 2,000-acre plot of land gifted to him by the President of Senegal. The new city would trade exclusively in his own digital cash currency,  Akoin.

Back in December, Akon told Nick Cannon during an interview on Power 106 Los Angeles, “It’s a 10-year building block so we’re doing it in stages. We started construction in March (2019) and stage two is going to be 2025.”

Just finalized the agreement for AKON CITY in Senegal. Looking forward to hosting you there in the future pic.twitter.com/dsoYpmjnpf

He also mentioned that Akon City is “all renewable, the Akon-tainment solar city.” The city is set to become Senegal’s first Leadership in Energy and Environmental Design (LEED) certified cities.