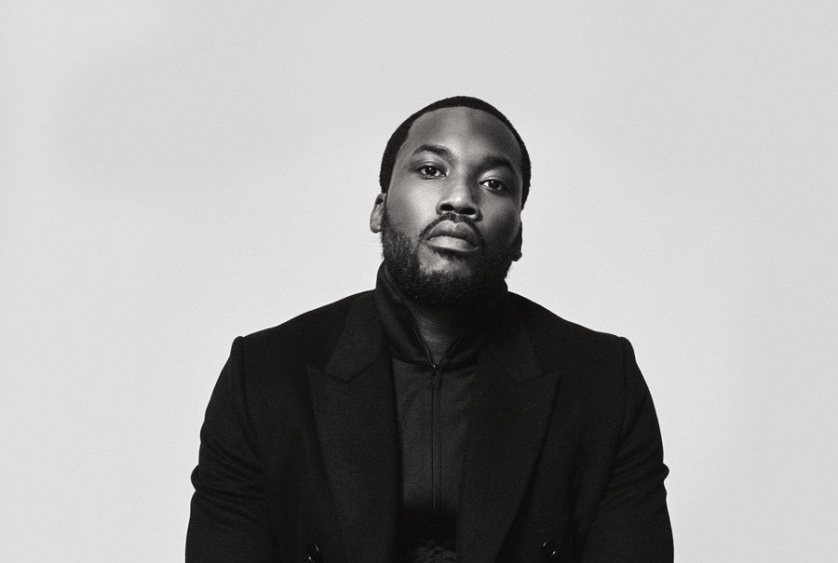 The official trailer for Amazon Studios’ Free Meek has arrived earlier today during the BET Awards, the Jay-Z produced docuseries will debut on Amazon Prime Video August 9. The five-part docuseries chronicles Meek Mill’s fight for exoneration in his legal case while exposing the broader flaws of the U.S. criminal justice system.

Free Meek disputes major factors in his arrests that were both presided over by Judge Genece Brinkley. Using witness testimonies, evidence and experts’ opinion, the docuseries questions the transparency of the official police report from 2008 where the 19-year-old Mill reportedly brandished a gun during a drug raid. As well as his arrest in November 2017, when he was handed a two to a four-year prison sentence for probation violation despite the charge being dismissed, and the birth of the #FreeMeek movement, where fans of the hip hop artist and supporters of criminal justice reform came together in solidarity.

Megan Thee Stallion Is The New Face of Revlon

After serving five months, Meek Mill was released and has teamed up with Hov for REFORM Alliance, a program aimed to “dramatically reduce the number of people who are unjustly under the control of the criminal justice system – starting with probation and parole.” He also awaits to receive a hearing with a new judge this July in order to overturn his 11-year-old conviction.