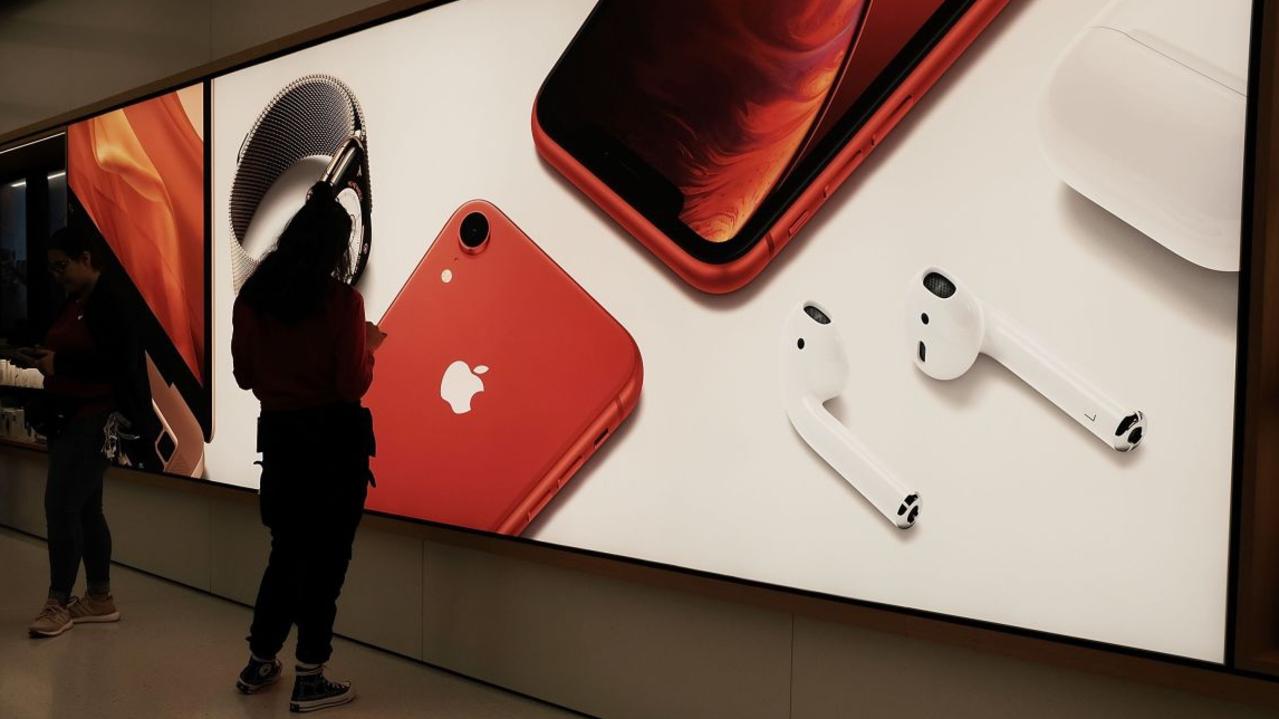 Apple Is Introducing UV Sterilization So iPhones Can Self-Sanitize

Apple is focusing on a way for iPhones and other devices to be capable of self-cleaning. According to new patent applications reviewed by AppleInsider, the company aims to use heat and light to ensure that sensors within its devices are free of “unwanted organic compounds.”

“Many mobile electronic devices are equipped with sensors and transducers that enable the devices to perform far more functionalities than communications,” one application reads. “Further, smart mobile communication devices (e.g., smartphones and smartwatches) can be equipped with environmental sensors, such as pressure sensors, humidity sensors and gas sensors.”

Apple plans to include multiple sensors in an iPhone or Apple Watch using their own cleaning system, harnessing ultraviolet light to remove harmful elements.

The patent applications go on to note how handheld devices are “prone to organic residue accumulation, such as skin oils, dirt, body hair, etc.,” leaving products contaminated, eventually leading to interference signals and an increase in sensor errors.

As conventional methods of cleaning may not be effective, Apple will look to a system using ultraviolet light to “decompose organic contaminants inside product housing or near sensor packaging, in order to restore the clean environment needed for accurate readings of the integrated environmental sensors.”