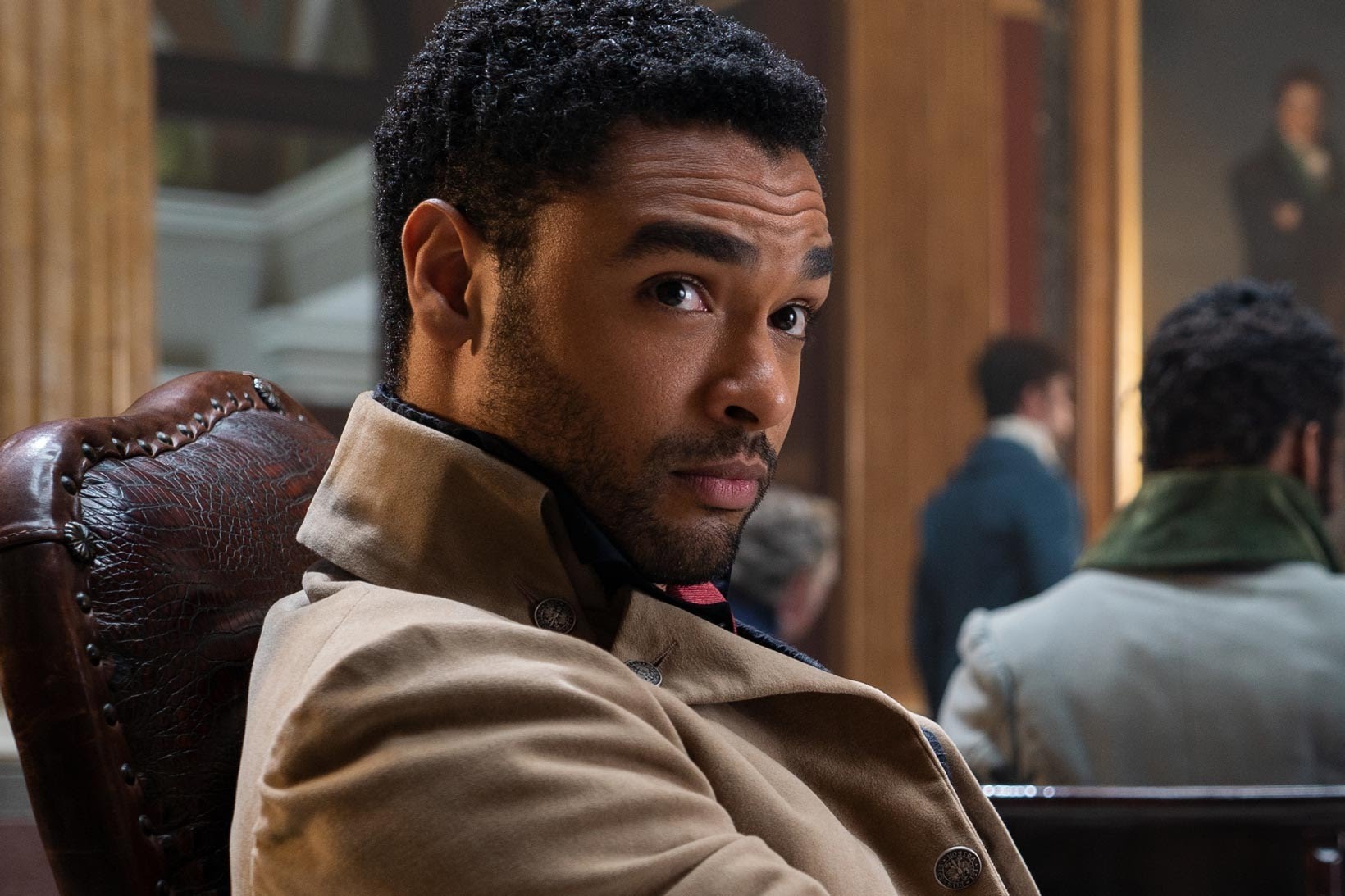 British actor Regé-Jean Page, aka The Duke of Hastings could possibly be the next James Bond. According to Variety, the Bridgerton star’s success with the Netflix show and his million-plus new fans are considerably shortening his odds of replacing Daniel Craig as the next international elite spy.

The Netflix star first sparked James Bond replacement rumors last month when he tweeted, “Regency, royalty. Shaken and stirred,” a reference to Bond’s choice of martinis. Since then, talk of Page as the next Bond has been gathering as much hype as fans’ obsessive tweets about his beloved Bridgerton character, the Duke of Hastings.

As reported by  Variety , British betting firm Ladbrokes has seen Page’s odds of replacing Craig drastically improve in a matter of weeks, specifically after Brigerton’s release on December 25. Before Christmas, he was 40/1 to replace Craig, and now he’s just 5/1. Big leap.

“Tom Hardy still leads the way as favorite, with James Norton close behind in second place. But it really is all to play for in the race for 007 and RJP has a great chance if the odds are anything to go by,” Ladbrokes representative Alex Apati told the publication.

Apati noted that the shift in odds is pretty common for actors following the release of a popular show. “It’s the reason Cillian Murphy was once favorite during the peak of Peaky Blinders,” he explained, adding that Richard Madden was in the running for Bond after the release of Bodyguard and Paul Mescal also saw his odds shift following the success of Normal People.