Cardi B and Megan Thee Stallion’s highly anticipated collab has finally arrive, and it is definitely wet & gushy as we all expected. Sad news for those who were expecting a family-friendly joint from these two badass women.

Hours before “WAP” was dropped, Cardi hit the ‘gram with a disclaimer about what to expect from the new joint. No spoilers, the icon shared that the visual would not be accompanied by the explicit audio simply because the combination of the lyrics and their visuals would be far too sexually explicit for YouTube. Less than thirty seconds into the video, we knew exactly what she was talking about. 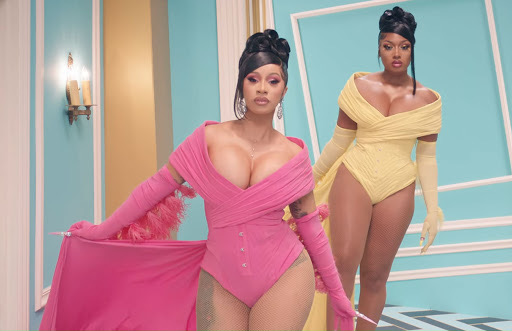 The duo came through with the sexy looks for the visuals. Each scene of the video took fans through a colorful mansion with a sexy surprise behind each door; a purple and green factory, animal print-inspired rooms, and even a few celebrity cameos. Normani made a cameo in the video, as did new rappers Sukihana, Rubi Rose, and Mulatto. And of curse  Kylie Jenner also showed up.

“WAP” marks Cardi’s official return to music following the success of her 2018 studio album Invasion of Privacy. It’s the first track off of her upcoming second album, tentatively titled Tiger Woods; Cardi’s inspiration for the theme comes from the controversial career of the golf icon. 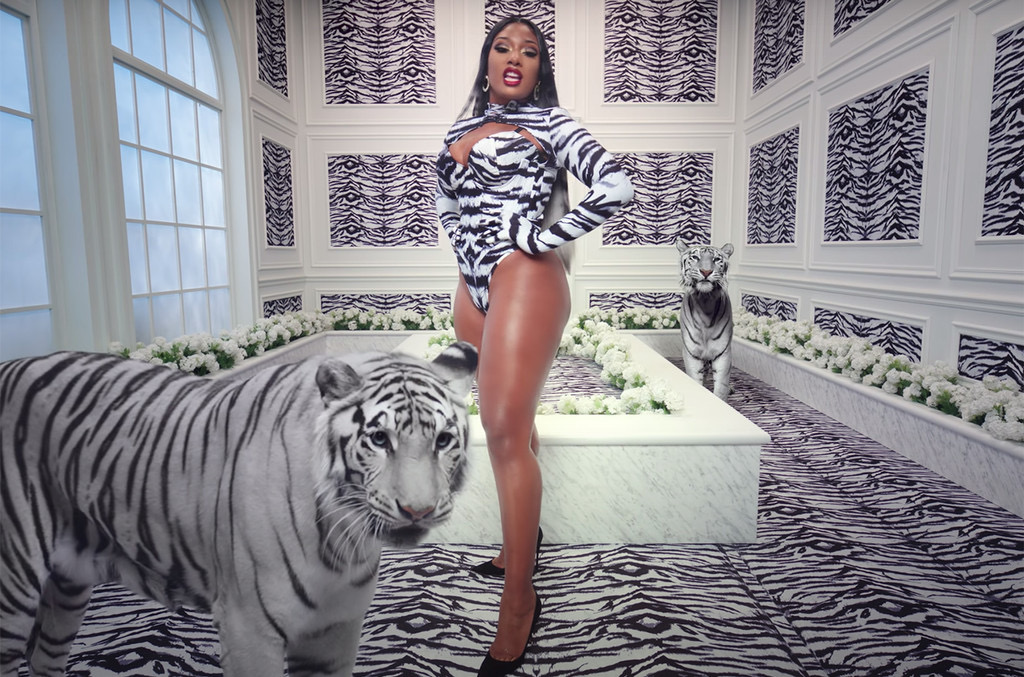