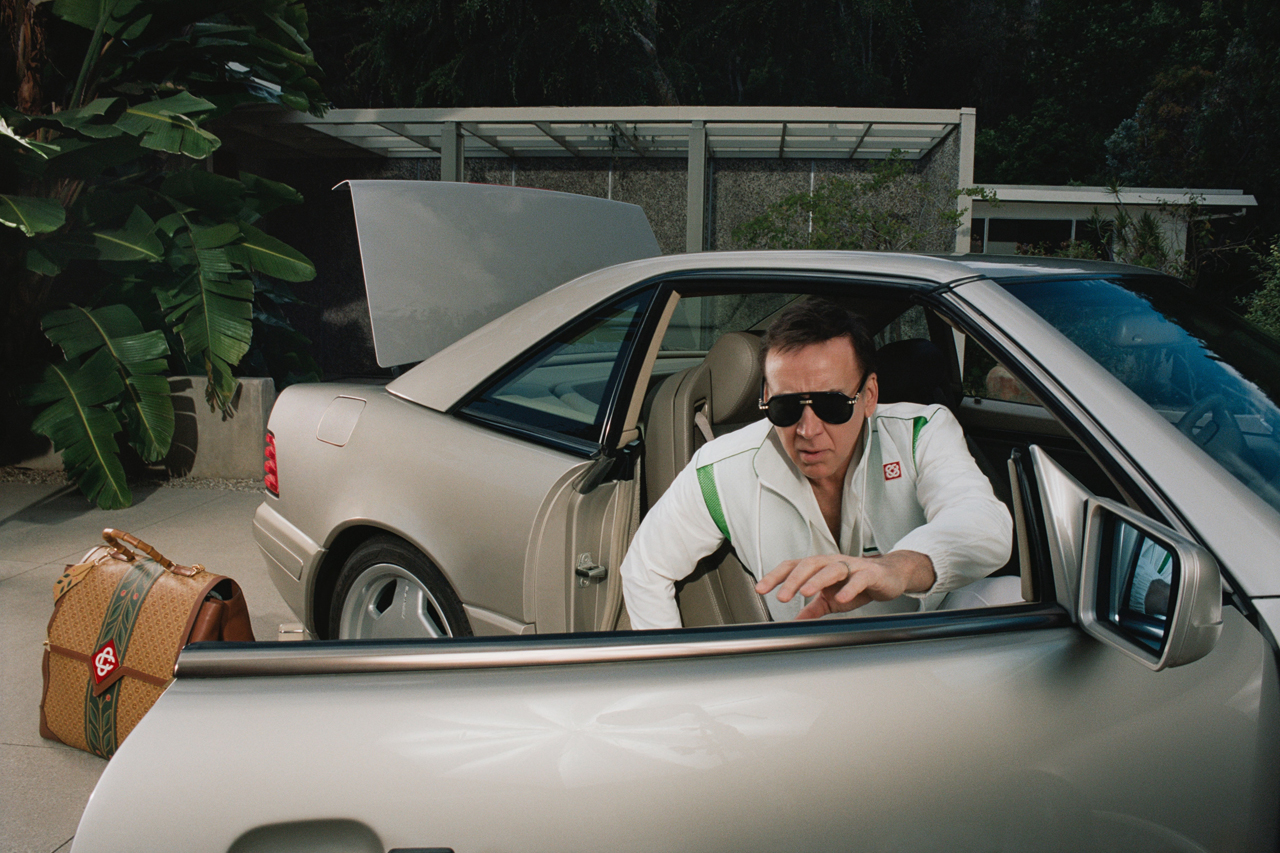 With the help of its New Balance collaborations, Charaf Tajer‘s Casablanca has risen to the top of the fashion food chain. To celebrate the launch of its Fall/Winter 2022 collection, Nicolas Cage will star in a campaign. Casablanca is now a regular fixture on the schedule of Paris Fashion Week.

Cage appears alongside two of the most sought-after names in fashion, Alton Mason and Anok Yai, in a Hugo Comte-directed advertisement wearing the most recent Casablanca line. Hollywood glitz meets Eric Fischl’s early conceptual paintings, delivering saturated hues that portray an alternate suburbia with a hedonistic and satirical undertone that makes comments on one’s dreams. 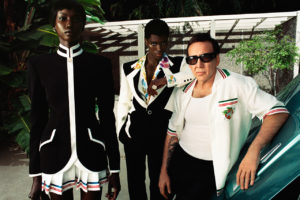 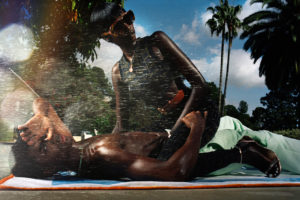 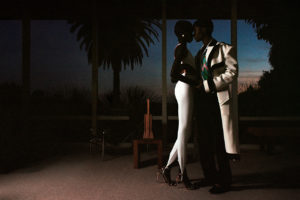 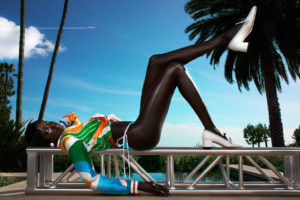 Speaking on the campaign, Tajer says, “Los Angeles is an important city for me, and I wanted to create a Hollywood moment between models I love, like Alton [Mason], who is a dear friend of mine, and Anok [Yai], who I truly love and think is one of the most beautiful women in the world. Then there’s the icon that is Nicolas Cage. Hugo and I are also good friends and we’ve wanted to work together for a long time, so this felt like the perfect time and place to do it.” 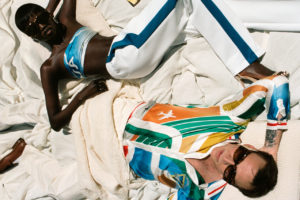 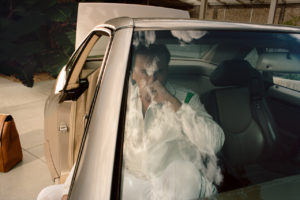 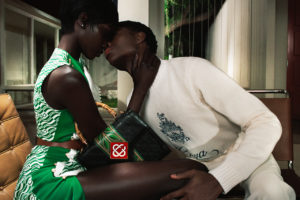 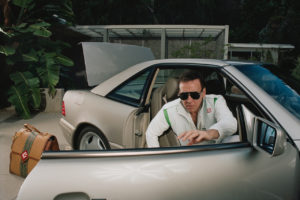 Comte adds, “We revisited the Hollywood heritage with our own life stories, mixing opulence and romance to create timeless images out of the fashion scope, with a universal vocabulary of pop culture.”

The end result is a campaign that feels authentically Casablanca, capturing the company in its own time as a zeitgeist of stardom and pop culture. This resonates with the decision to cast Cage, who has recently begun to develop a love for the company, making him a genuine choice for Casablanca.