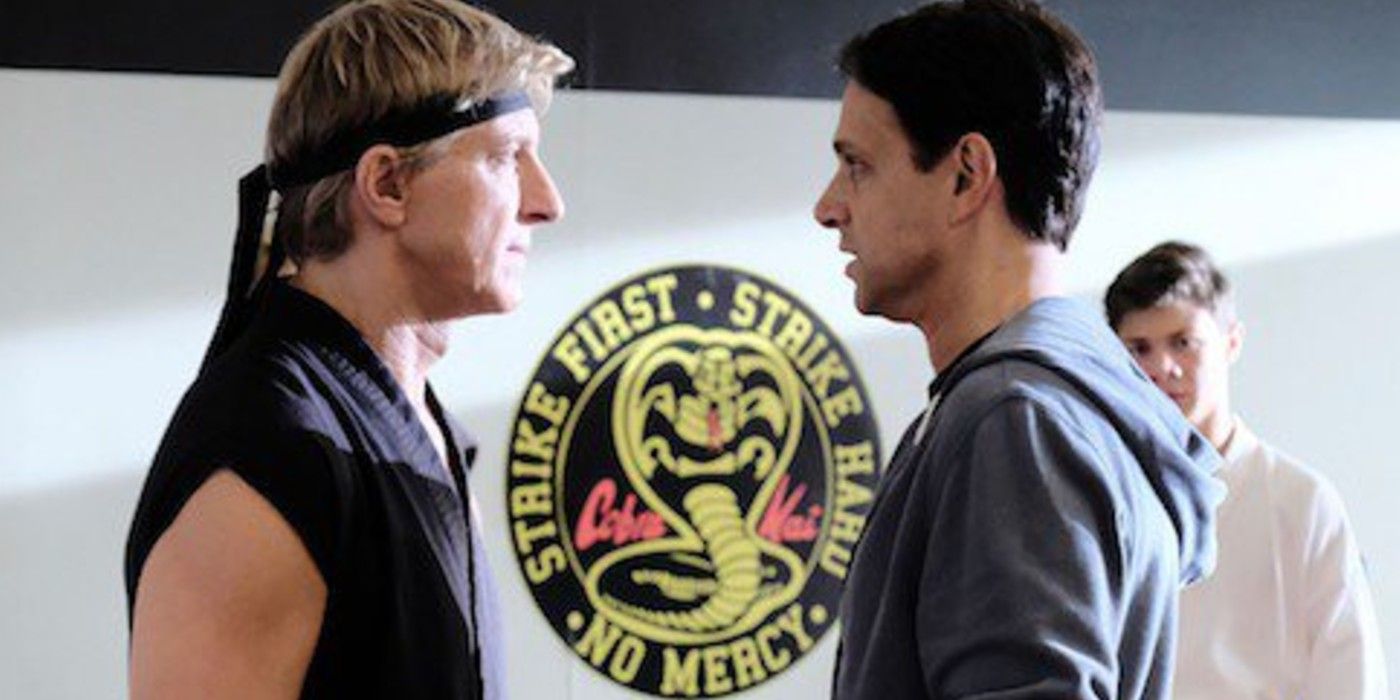 Yes, Cobra Kai’s move to Netflix for Season 3 was a great move, after launching on YouTube Red two years ago, Netflix acquired the two seasons on June of this year, and the fan base is booming! But, having to wait until 2021? Like heck? Well, turns out that the wait for season 3 won’t be that long after all.

Not only did Netflix just announced that Cobra Kai season 3 will hit the platform on January 8, 2021, but they also revealed that there will be a season four as well.

I hope you’re reading this after you’ve watched the first two seasons, if not, the hell is you doing? Go watch it. Cobra Kai is a hella funny, endearing and thoughtful continuation of Daniel LaRusso (Ralph Macchio) and Johnny Lawrence’s (William Zabka) stories.

The show takes place over 30 years after the events of The Karate Kid, or more specifically, over 30 years after Daniel defeated Johnny and Cobra Kai at the 1984 All Valley Karate Tournament. In Season 1, we see Johnny try to revive Cobra Kai while Daniel does everything in his power to stop him and prove that there’s a better path through Miyagi-do Karate. 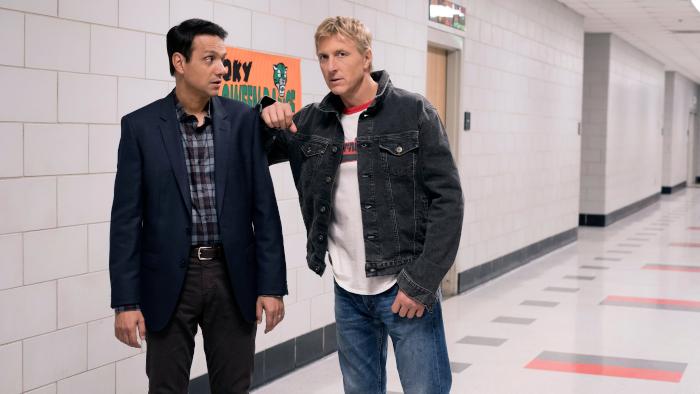 You may also want to check out this updated official synopsis that teases what’s to come in Season 3:

“COBRA KAI takes place over 30 years after the events of the 1984 All Valley Karate Tournament with the continuation of the inescapable conflict between Daniel LaRusso (Ralph Macchio) and Johnny Lawrence (William Zabka). Season Three finds everyone reeling in the aftermath of the violent high school brawl between their dojos, which has left Miguel in a precarious condition. While Daniel searches for answers in his past and Johnny seeks redemption, Kreese further manipulates his vulnerable students with his own vision of dominance. The soul of the Valley is at stake, and the fate of every student and sensei hangs in the balance.”