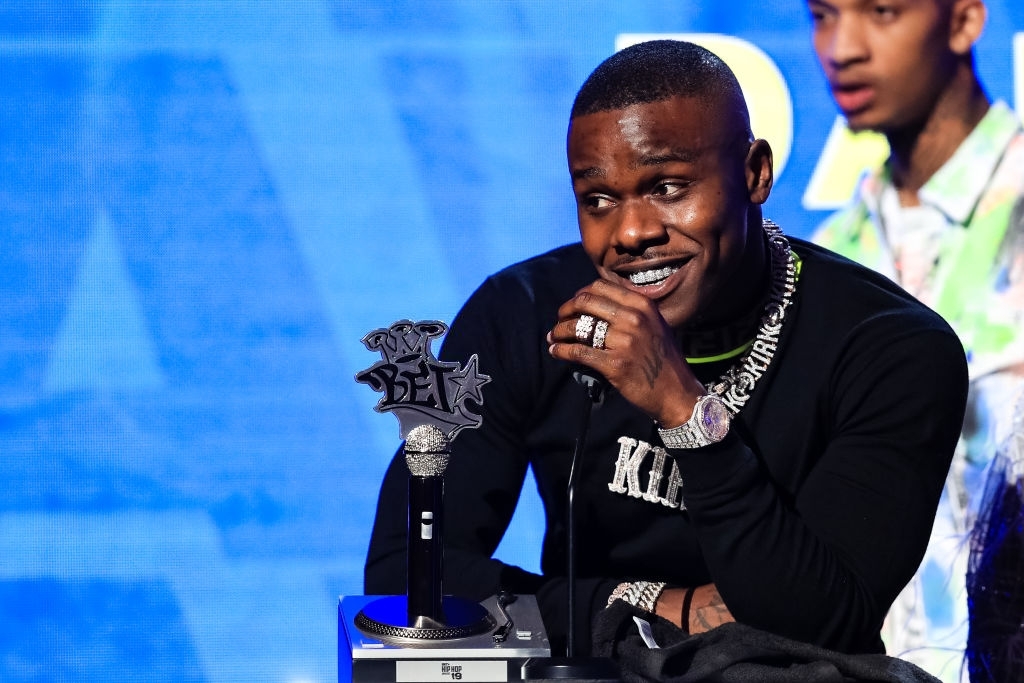 DaBaby surprised fans with the release of Blame It on Baby back in April, as the album was recorded in quarantine due to the pandemic. It featured Future, Megan Thee Stallion, Quavo, Roddy Ricch, and more, going on to debut at number one on the Billboard 200 charts.