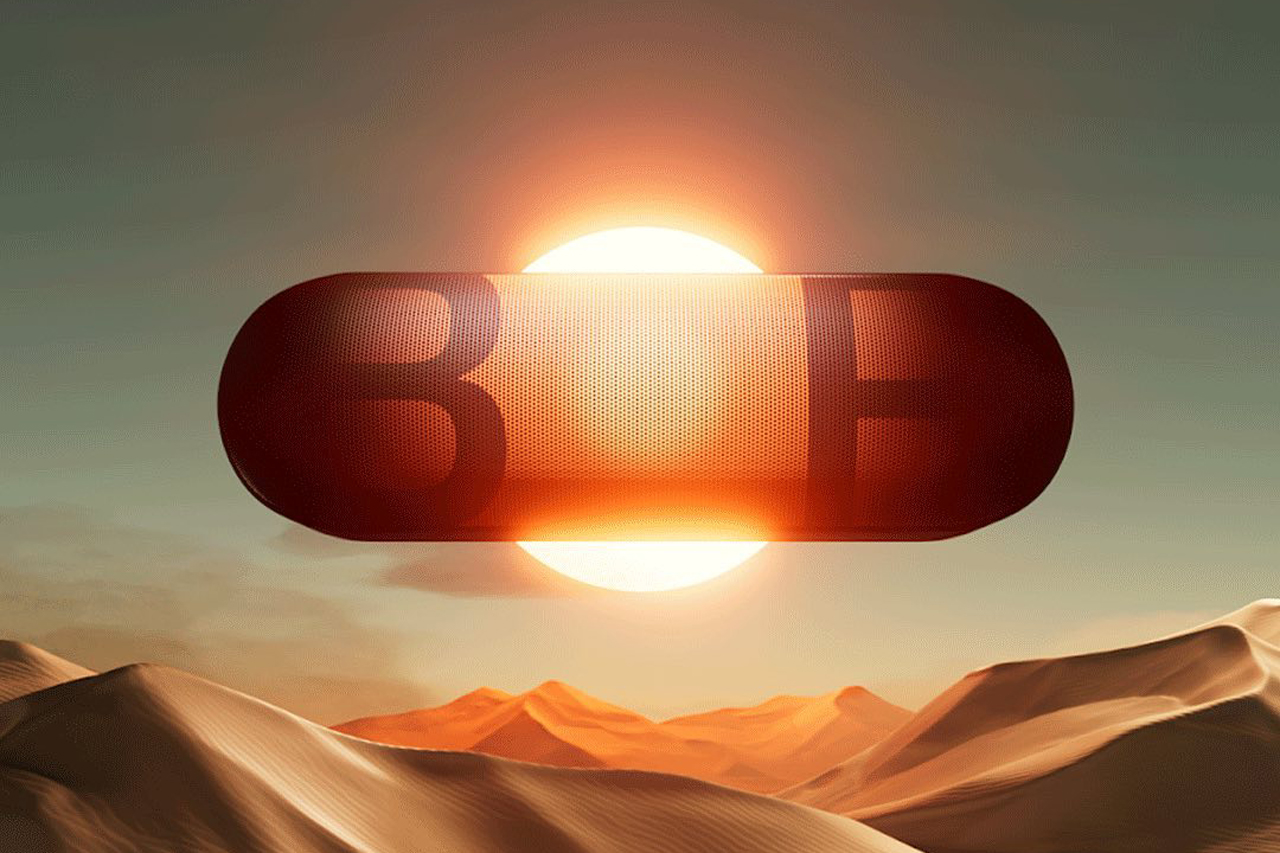 Devin Booker of the Phoenix Suns has kept himself busy this off season. Booker is one of the NBA‘s hottest young stars, having signed a four-year extension with the Phoenix Suns and starring as an NBA2K23 cover athlete alongside Michael Jordan.

Book Projects, his creative label, has announced its fourth collaboration, this time with Beats to design a custom Pill+. The Beats Pill+, which was quietly retired in January of this year, has seen a couple of collaborative reworks, including with American streetwear label Stüssy and Zack Bia‘s record label Field Trip Recordings. As “some of the last Pill+ ever put into production,” this could be the end of the portable speaker’s shelf life.

This Pill+ is inspired by Arizona’s Sonoran Desert and comes in black and white colorways. Both have the letters “B” and “P” on the front left and right, respectively, with a sunset design in the middle. Booker’s signature and “1/25” text on the speakers indicate that this is a very limited release or simply a friends and family project. Finally, the set includes a collaborative box to finish “BP 04.”

Aside from the product being produced in extremely small quantities, no details about a potential release of the Book Projects x Beats Pill+ have emerged.