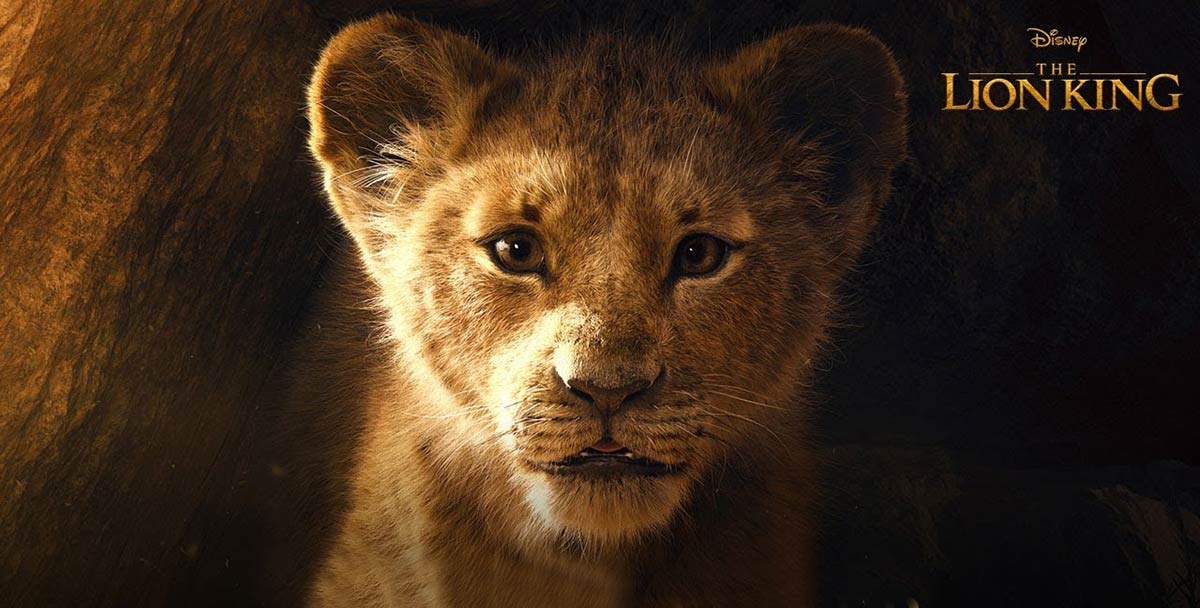 Disney has unveiled the first look at their new CGI The Lion King remake and man, the details are on point. The teaser showcases images of Simba’s anointing ceremony and features James Earl Jones, who voiced Mufasa in 1994, who returns in the same role for this remake, including Donald Glover as Simba, Beyoncé as Nala, Seth Rogen as Pumbaa and many more.

Directed by Jon Favreau, whose remake of The Jungle Book in 2016 won an Oscar for its visual effects and took nearly $1bn at the worldwide box office. The Lion King is scheduled to release on July 19, 2019.