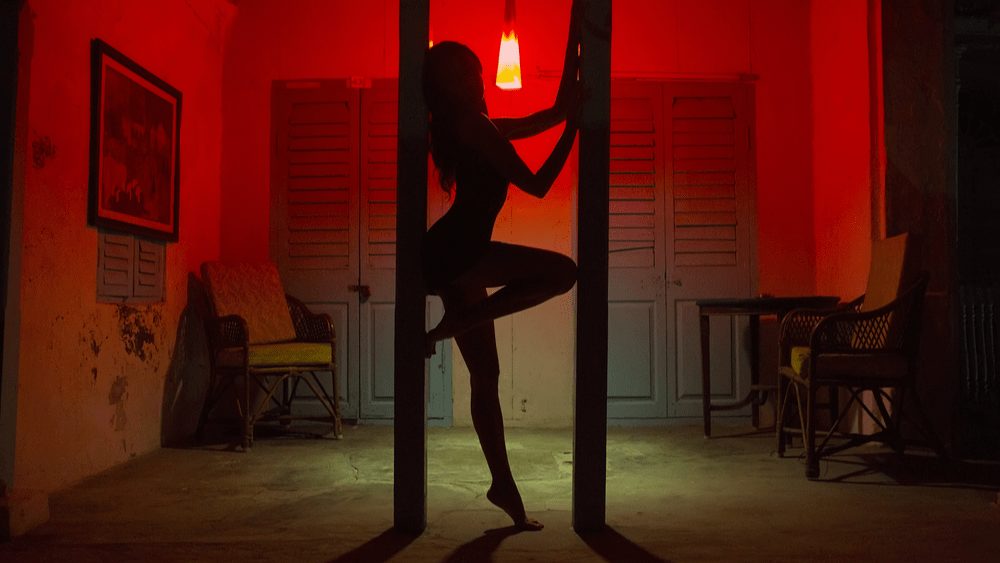 Doja Cat has blessed her fans with a visual to Streets, which is the latest of her tunes to make waves on TikTok.
If the song sounds familiar, it’s because you’ve probably seen one of the thousands of #SilhouetteChallenge videos that have recently swept the internet.
The California musician is gearing up for the release of her sonically varied album, which is expected this year, but Doja opted to revisit her 2019 Hot Pink release to provide fans with the visuals they demanded.

The video stars Queen Sugar and Girls Trip actor Kofi Siriboe as a cab driver who is mesmerized by Doja’s movements.
She noticed him slipping and spun a web just for him, but you’ll have to decide whether this was all a dream or reality in the end.
Fans have commended Doja and her team for this, pointing out how far she has come since her “Mooo” days.