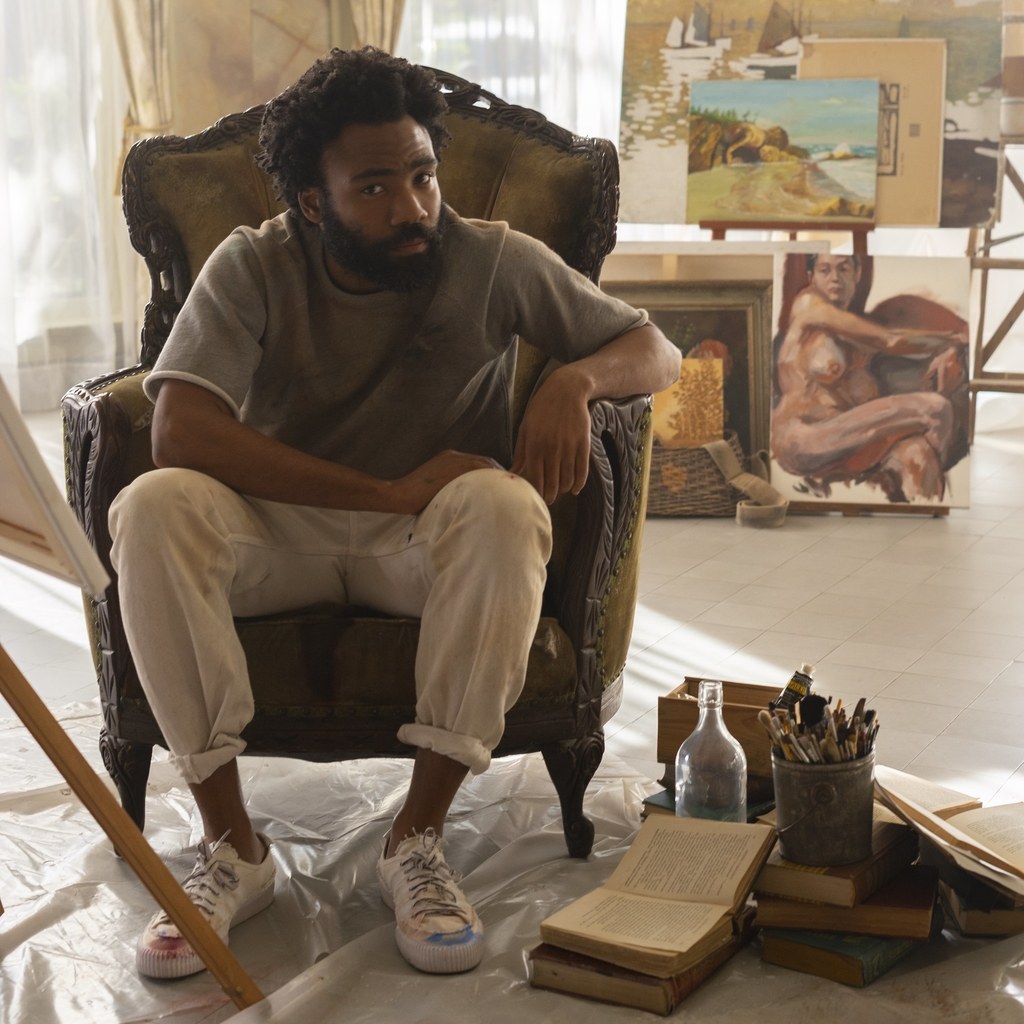 The musician/director/actor now adds another accomplishment to his resume, now as a sneaker designer. Glover’s partnership with the sneaker giant has been officially announced back in September in a cartoon video where Glover stomps around his neighborhood until he gets home and opens up a new adidas box. Now eight months later we have the chance to cop that shit.

Featuring a deconstructed look, like a post apocalypse sneaker that got patched up the right way, let’s say they’re meant to have a worn look straight out of the box.

Get Ready For Summer With These Nine Menswear Pieces

“With this project, I wanted to encourage people to think about how their stories can be told on their feet. Value isn’t quantified by what you wear, rather the experiences from them. And you make the decision on what works for you, you live through your own lens. The partnership for me is about being able to exemplify what doing your own thing truly looks and feels like.”