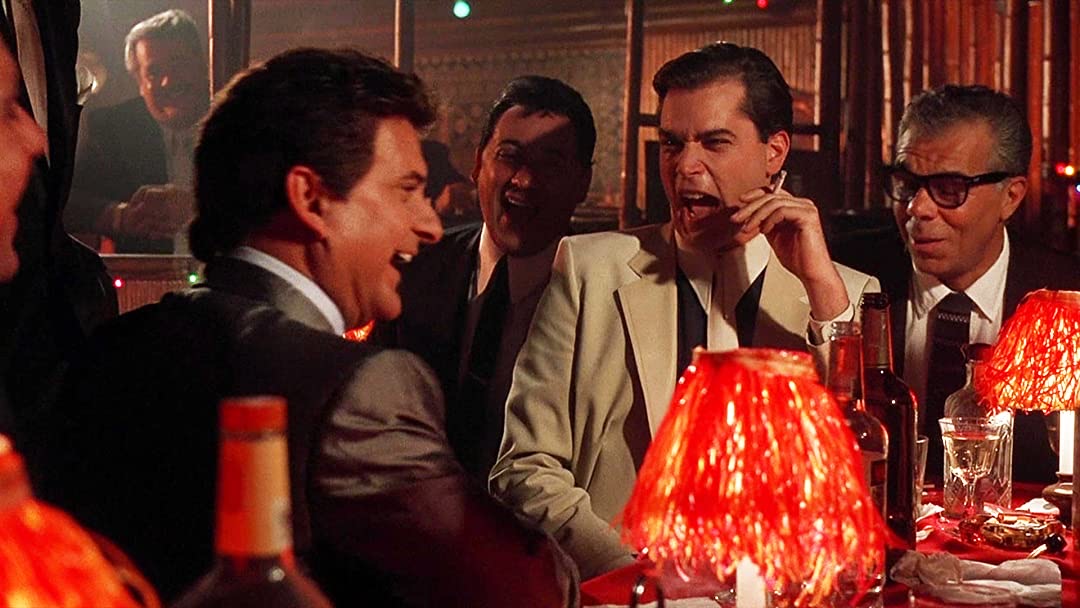 Goodfellas screenwriter Nicholas Pileggi has linked up with The Sopranos writer and Boardwalk Empire creator Terence Winter for a new TV mob drama.

Deadline reports that the new series for Showtime is inspired by Pileggi’s “in-depth chronology of organized crime in America — which is also the history of corruption in America — as seen through the eyes of the mafia’s First Family.”

Pileggi, who started his career as a journalist, is best known for writing Wiseguy: Life in a Mafia Family and Casino: Love and Honor in Las Vegas, which were adapted into the Martin Scorsese movies Goodfellas and Casino, respectively.

Pileggi co-wrote the scripts for the films with Scorsese. Pileggi also executive produced Scorsese’s most recent feature, The Irishman.

John Wick Is Getting Its Own Video Game

Aside from his legendary work on The Sopranos and Boardwalk Empire, Winter was nominated for an Oscar for his The Wolf of Wall Street screenplay and is writing a TV series series for HBO Max set in the world Matt Reeves is creating for The Batman feature.