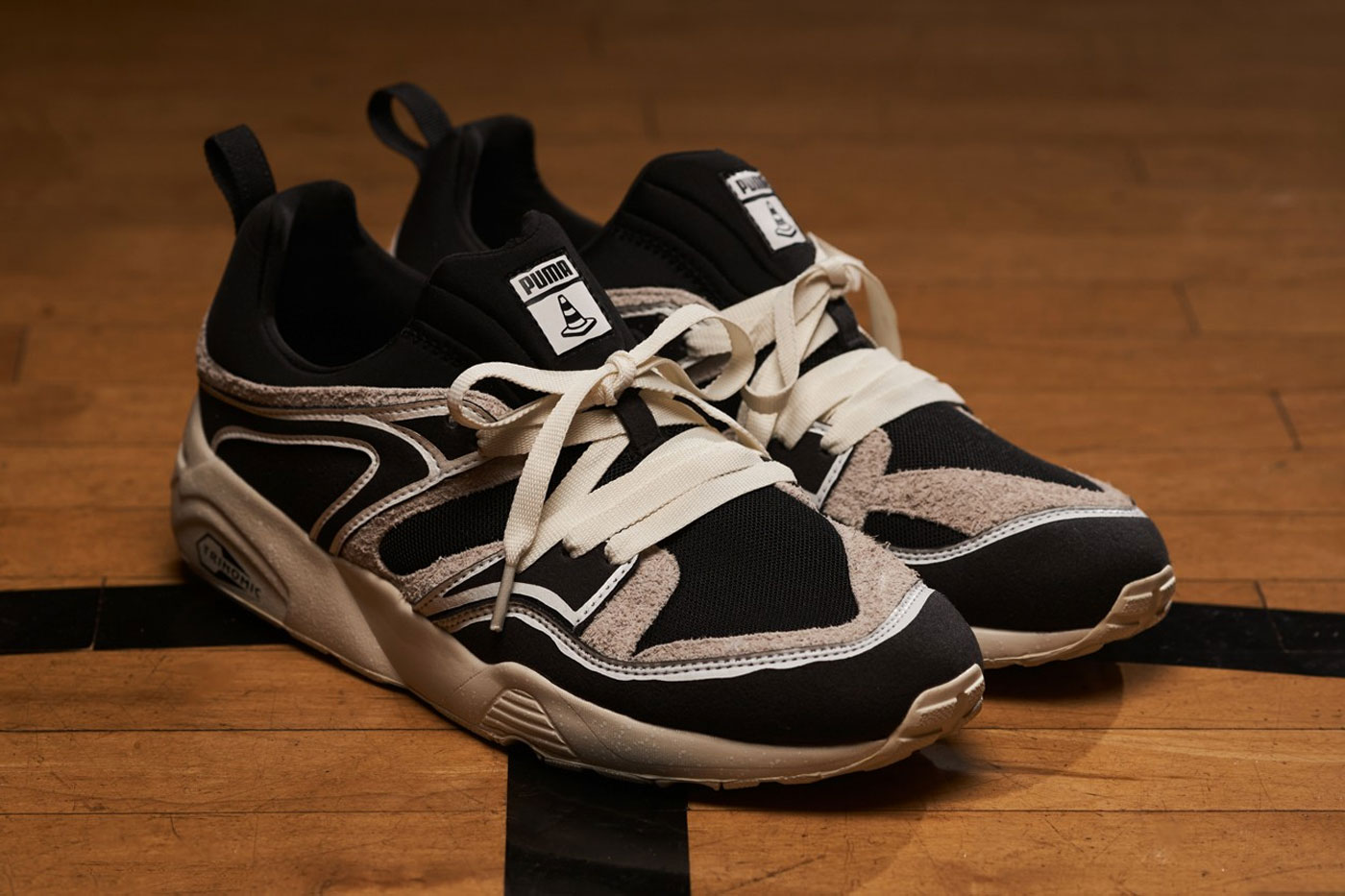 Joshua Vides, a California-based artist, has risen into the scene in the last five years. Aside from his forays into the art world, Vides has built a name for himself in the sneaker industry through a long series of collaborations.

Following the success of his bespoke Air Force 1, he later increased his influence on sneakers with official Converse, New Balance, and Suicoke collaborations. PUMA has now been added to the list, with a basketball-themed collection of footwear and gear. 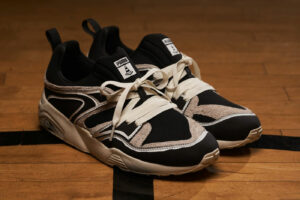 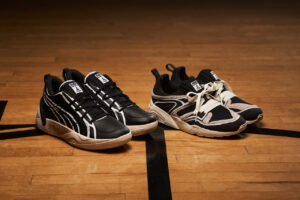 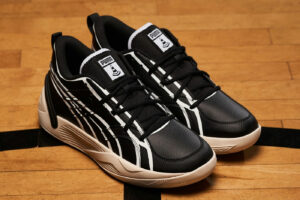 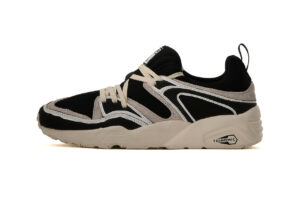 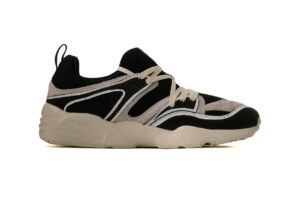 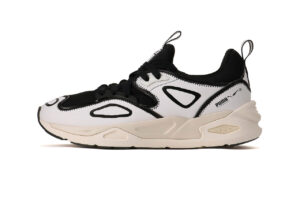 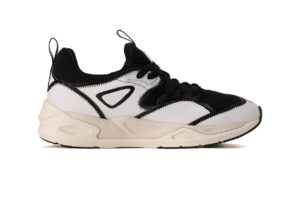 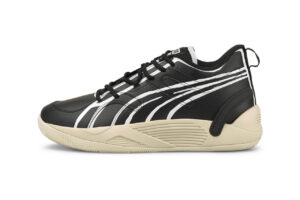 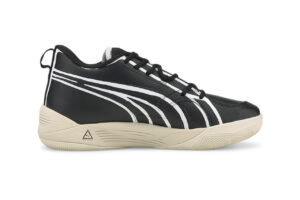 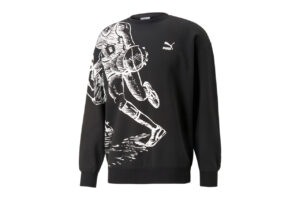 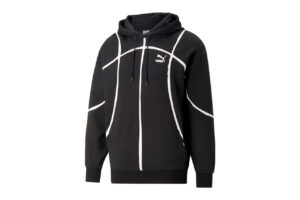 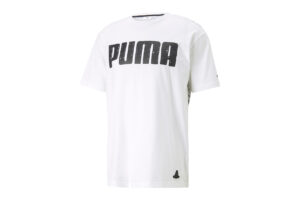 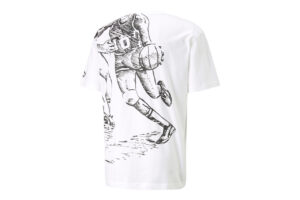 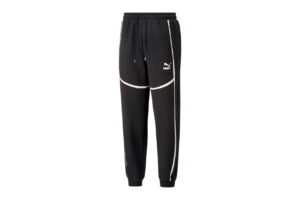 Linework is at the forefront of this cooperation, as one would expect given Vides’ success in attracting millions of eyes to his interpretation of the subject. The PUMA Blaze of Glory, Trinomic, and Trinomic Blaze Court are available in colorways that blend black, white, and off-white tones throughout. Vides’ iconic traffic cone emblem appears on the tongue of these sneakers as well as some of the associated gear. 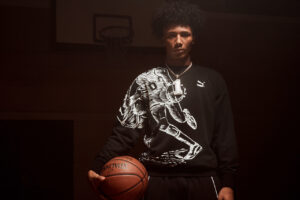 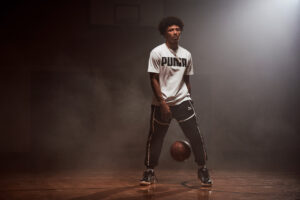 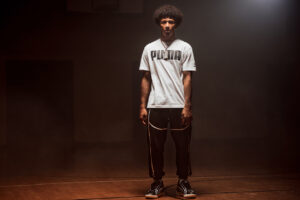 The clothing options begin with a black sweatshirt and sweatpants with white basketball linework throughout. To round things up, a crewneck and shirt in black and white both have an old-school styled doodle of two basketball players on the court. Mikey Williams, a PUMA Hoops high school basketball standout, is seen in multiple styles from the capsule for the ad.

All of Joshua Vides x PUMA Hoops line will be released on September 22nd through PUMA. Prices range from $35 to $130 USD.