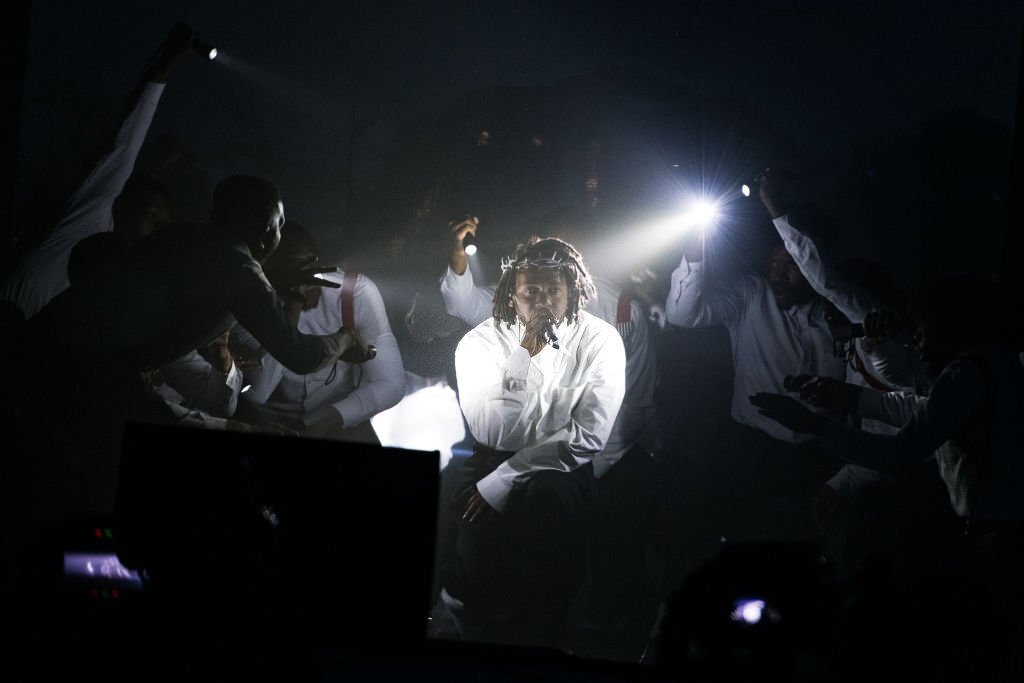 The project has already sold more than 500,000 units in the United States and is eligible for a gold plaque, according to Chart Data, but it has yet to be recognized by the Recording Industry Association of America (RIAA). Meanwhile, according to HITS Daily Double, Mr. Morale & The Big Steppers could return to the Billboard 200 top 10 this week, thanks to recent vinyl sales.

The album quickly set a record for 2022’s greatest opening week, collecting 258,500 in streaming equivalent album in its first week, giving K-Dot his fourth No. 1. In 2022, it also had the most streaming weeks for an R&B/hip-hop album and the most sales weeks for a digital album.