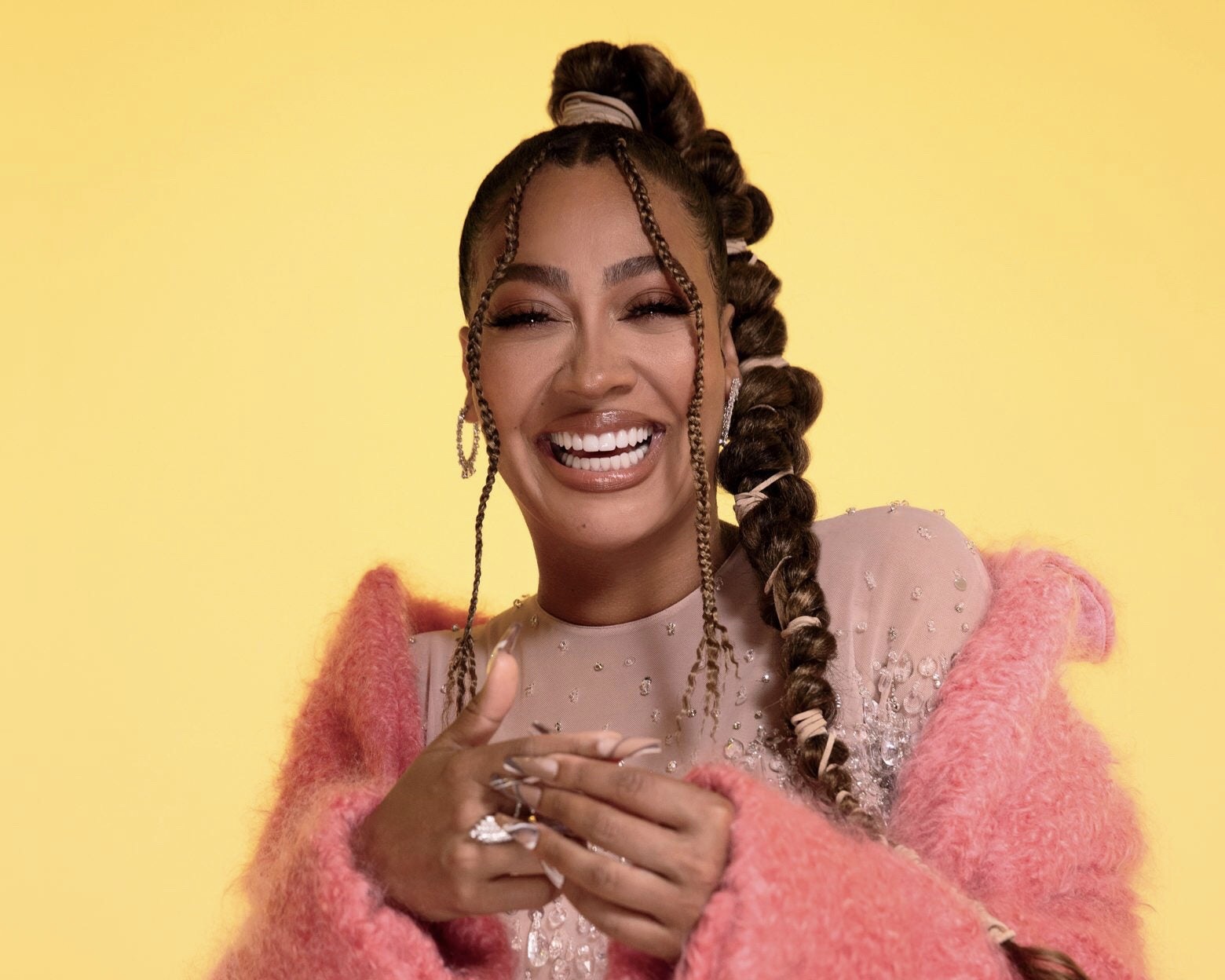 La La Anthony sat down with Essence editor to chat about Identity, Motherhood, and career. She is a best-selling author, actress, designer, producer and queen of the multi-hyphenates.

She’s in the middle of a successful fashion collaboration with Foot Locker, ‘n fresh off her Snapchat series ‘The Honeybeez of ASU,’ and is promoting her work on the Lena Waithe–helmed Showtime drama ‘The Chi.‘

Having started her career in radio at the age of 16, she made her first pivot when she transitioned to television. In the early aughts, she appeared on MTV’s pop-culture staple Total Request Live.

“I was always a tomboy, honestly,” she says. “I still am, at the core. People are like, ‘Oh, you’re a glamour girl.’ And it’s so funny because I’m really not. I’m always dressed in sweats and a T-shirt.”

Forget the Chanel purses, Louboutin shoes and expensive furs — the pièce de résistance in her closet, she says, is “the sickest sneaker collection ever. That’s my thing.”

Head over to Essence to read the full interview with the Icon, and more exclusive photos.