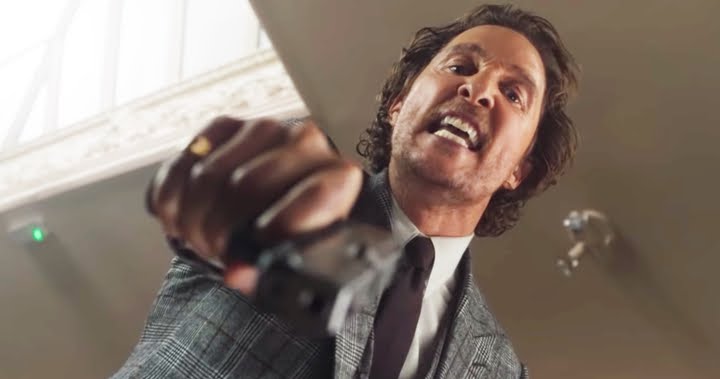 After a short break with his latest film Aladdin featuring Will Smith, Guy Ritchie is back with his renowned crime comedy, The Gentlemen.

Leading a star-studded cast in The Gentlemen, Matthew McConaughey portrays Mickey Pearson, an American expatriate who has built an enormous marijuana empire in London. When Pearson decides to get out of the business, however, all hell breaks loose as plots, schemes, bribery, and blackmail being used to take over his territory.