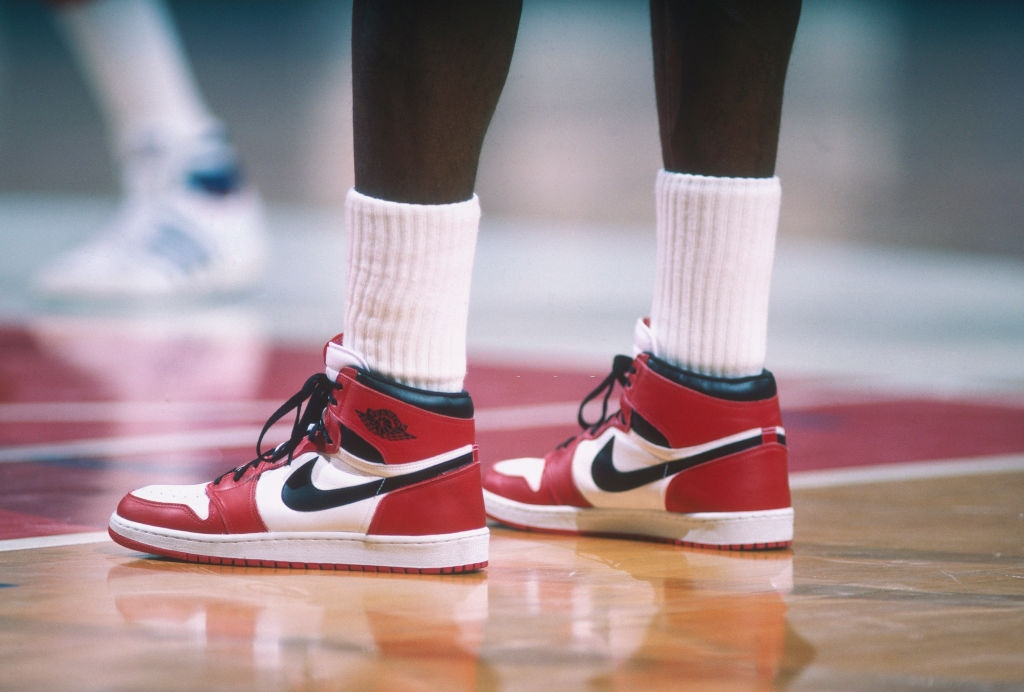 The last two episodes of the 10-part series “The Last Dance” are set to air tonight, and thanks to it, Michael Jordan scores once again.

Over a decade-and-a-half after the GOAT wore his Jordans for the last time, #23 still sets records as a pair of his game-worn shoes set a new mark on the most valuable kicks ever sold at the auction.

The New Porter x adidas Originals And Where To Buy Them

This particular pair of Jordans, which were sold by collector Jordan Geller, was rocked by Michael in his standout rookie season and are signed by Jordan himself.