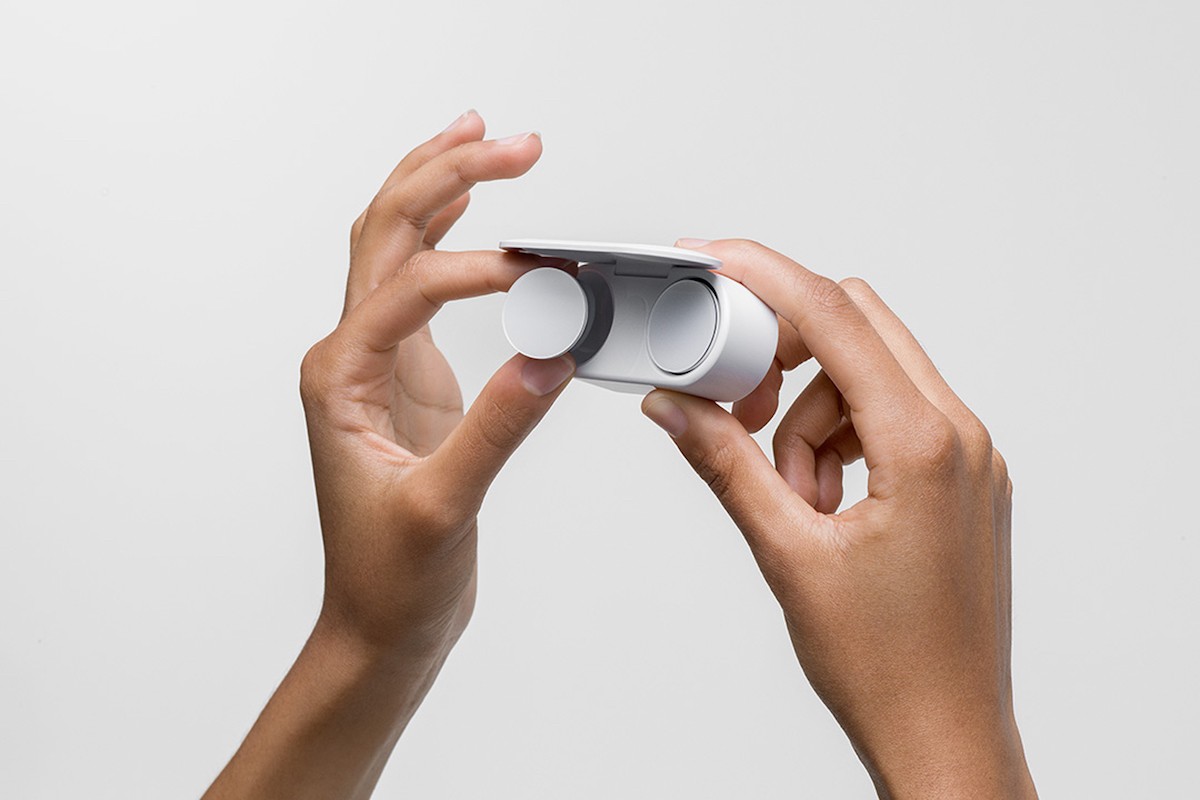 The latest to join the wireless earbud game is Microsoft, releasing its brand new Surface Earbuds. An exciting new glossy, circular design making them stand out, but they’re also made to be super-comfortable and secure by four anchor points which lock in with ease.

The earbuds also feature a Premium sound quality from the Suface Omnisonic sound profile inspired by the world’s best live music venues and advanced audio equipment. Two advanced microphones in each bud block out background noise while amplifying your voice during phone calls.

The controls allow you to access your Outlook calendar, email, to-do list, and PowerPoint. Fun thing, you can also listen to and dictate emails, and Powerpoint will turn your speech into captions that can be translated into more than 60 languages. With a single charge lasting 8 hours, the case extends the total battery life to 24 hours. Just a ten-minute charge can generate up to an hour of battery life.

Apple Is Introducing UV Sterilization So iPhones Can Self-Sanitize

The Surface Earbuds will retail for $249 and expected to hit stores sometime later this year.