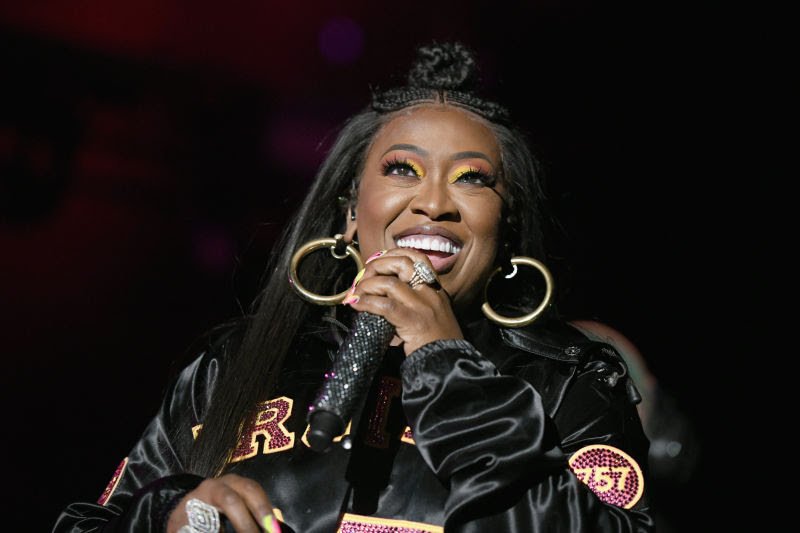 Holding five time Grammy award wins on her belt, the hip-hop icon Missy Elliot has received her honorary doctorate this weekend at Berklee College of Music in Boston.

Missy Elliot is the first hip-hop artist to receive the honorary degree from the college and was recognized as a “groundbreaking solo superstar, pioneering producer, songwriter, singer, and rapper.”

Last night with @missymisdemeanorelliott and the talented students of @berkleecollege of Music. Thank you guys for putting on a great show… so fun to see you all do your thing. ???

Missy also had some words for the graduation class during the university’s Commencement ceremony — “There will be ups and downs — prepare for that,” concluding that, “as long as you are breathing, it is never too late. Don’t forget that. You have come too far to quit.”