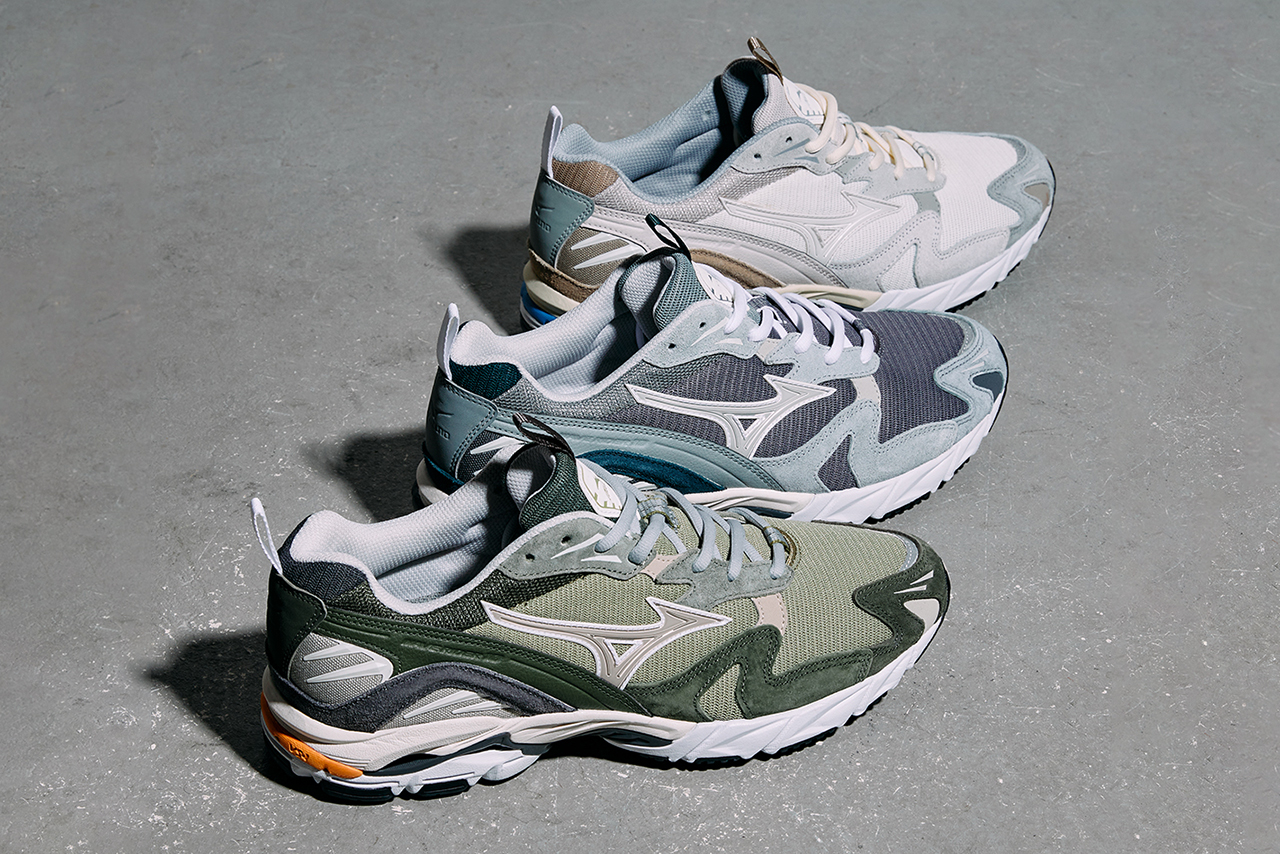 It was recently filtered through collaborating partners Footpatrol and BEAMS, and to close out September on a high note, the two-way offering is now available in a trio of new general release hues. 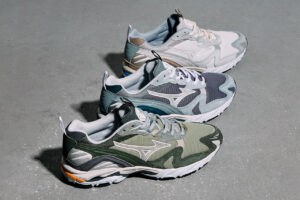 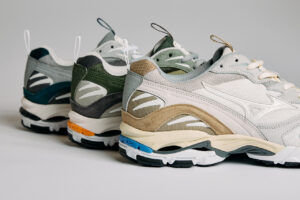 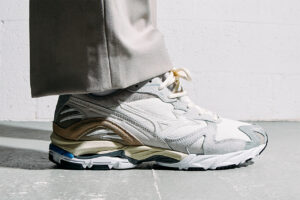 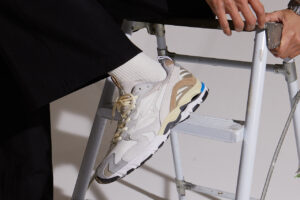 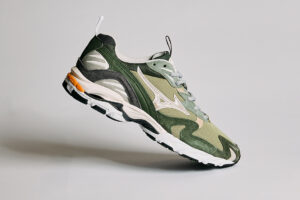 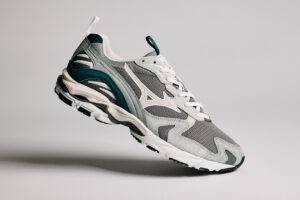 The “Cedar/Papyrus” variant is the first on the list. This is outfitted with two hues of olive green, the lighter of which covers the most of the top and the darker of which takes shape on the leather and suede overlays.

To give some fall-friendly flair, a pop of “Papyrus” can be seen on the mold that sits on the back end of the midsoles. The “Irongate/Light Rock” colorway is up next. This release features colder blue tones that alternate in shade across its numerous overlays, while the mesh underlays are treated with the title’s tone.

The “Snow White/White” variation is the most vibrant of the three, sporting a wintery ensemble. Angelic foundation layers are combined with cool gray and dusty blue overlays, creamy laces, and little beige notes towards the back.

These will be available at select retailers around Europe, including Footpatrol and Hanon, on September 23.