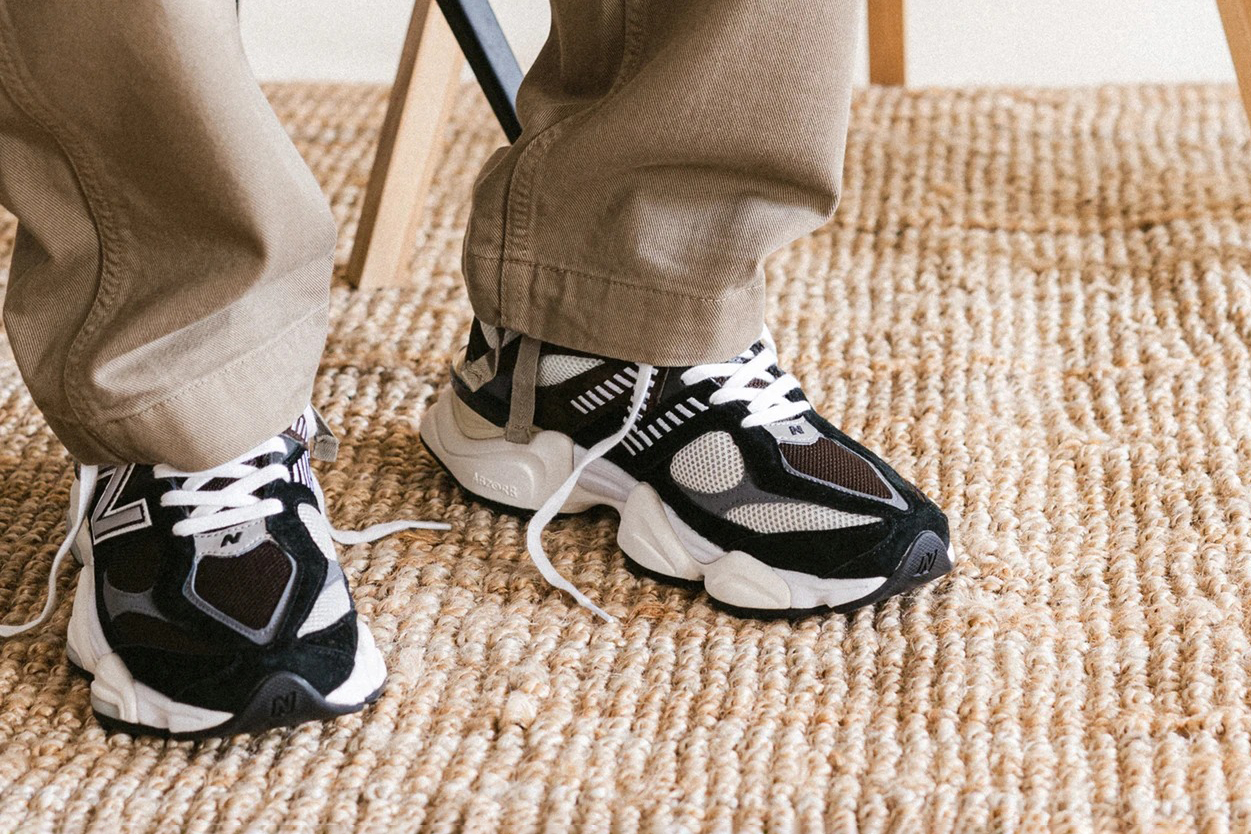 New Balance Heads into Autumn With Its Latest 9060 Colorway

With the release of another 9060 colorway, this time going with “Brown,” New Balance continues its winning streak of high-profile footwear releases. The new “Brown” colorway sets the tone for yet another sneaker from New Balance that bridges the new with the old, delivering a hybrid design that does not veer away from the footwear giant’s aesthetic while simultaneously modernizing it for today.

This follows on from its official release colorway of “Sea Salt,” as well as a collaboration with Joe Freshgoods and a yet-to-drop pair made in association with Mowalola. 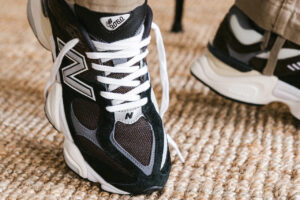 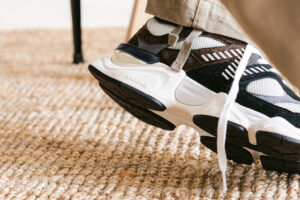 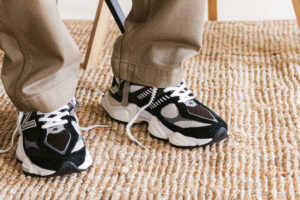 This is accomplished by the 9060’s combination of references, which draws from both the 860 and New Balance’s illustrious 990 lineage. The uppers of this particular version are made up of a mix of mesh and suede, and the shoe is decorated in the brand’s signature retro-running style with shapes and curves running between the various panels.

Other details include a reflective silver “N” emblem on the lateral mid-panel and the insignia embroidered in white to resemble barcodes on the medial. The tongue roundel and reflective heel tab both feature additional “NB” branding, and the rubber toe bumper and underneath of the multi-piece, futuristic sole unit also feature the brand’s logo. Please allow ads on our site

Looks like you\'re using an ad blocker. We rely on advertising to help fund our site.