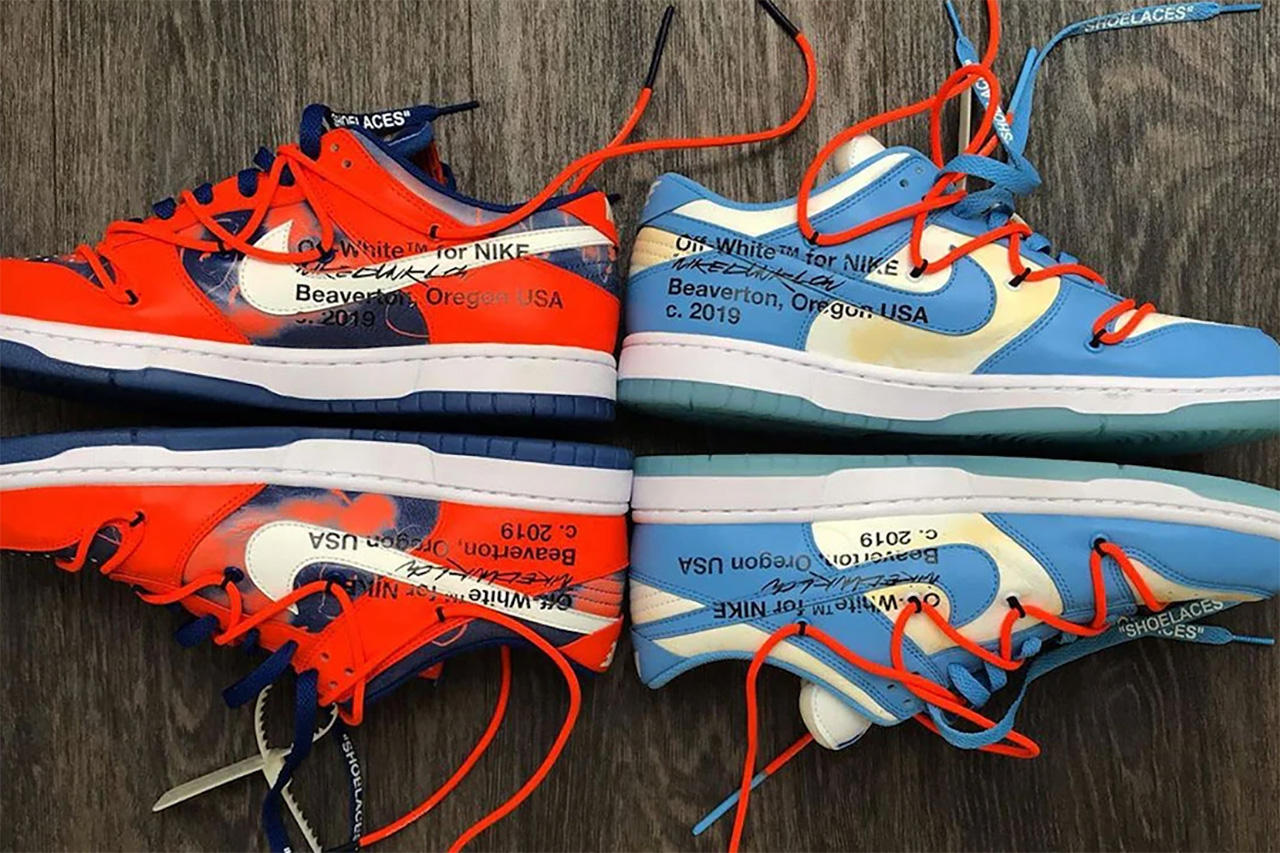 Before tragically passing away in November 2021, Virgil Abloh still had more footwear designs, high-end collections, DJ sets, museum exhibitions, and other things to offer to the world.

And the creations that are still in the vault deserve to be worn by the general public, particularly in light of his associations with Nike. Fortunately, it appears that his eagerly anticipated Off-White™ x Futura x Nike Dunk Low line may actually debut on the late designer’s birthday on September 30. 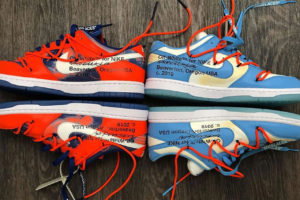 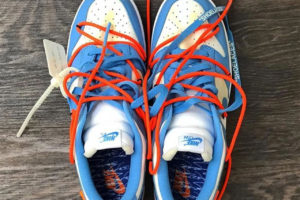 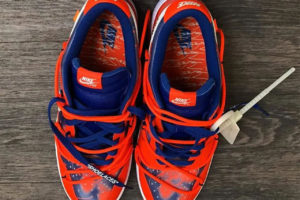 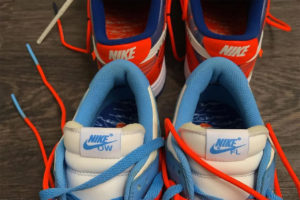 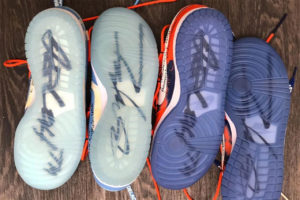 Initially teased during Paris Fashion Week 2019, the two-piece capsule. Two dominant schools in terms of NCAA Basketball, one of which takes inspiration from the University of North Carolina Tar Heels and the other from the Syracuse Orangemen.

The “spray paint” effects that appear on the collars, quarters, and toe boxes of the uppers and the “Nike Dunk Low” lettering on the medial sides, which deviates from the classic Helvetica font, are examples of Futura’s distinctive graffiti style. The laces are doubled here, as they were in many of Abloh’s previous Dunk collaborations, and both pairs are styled with an additional set that is made prominently visible in orange.

How To Cop the Nike LeBron 16 “Glow in the Dark”

More information about its official release should be available in the coming weeks.