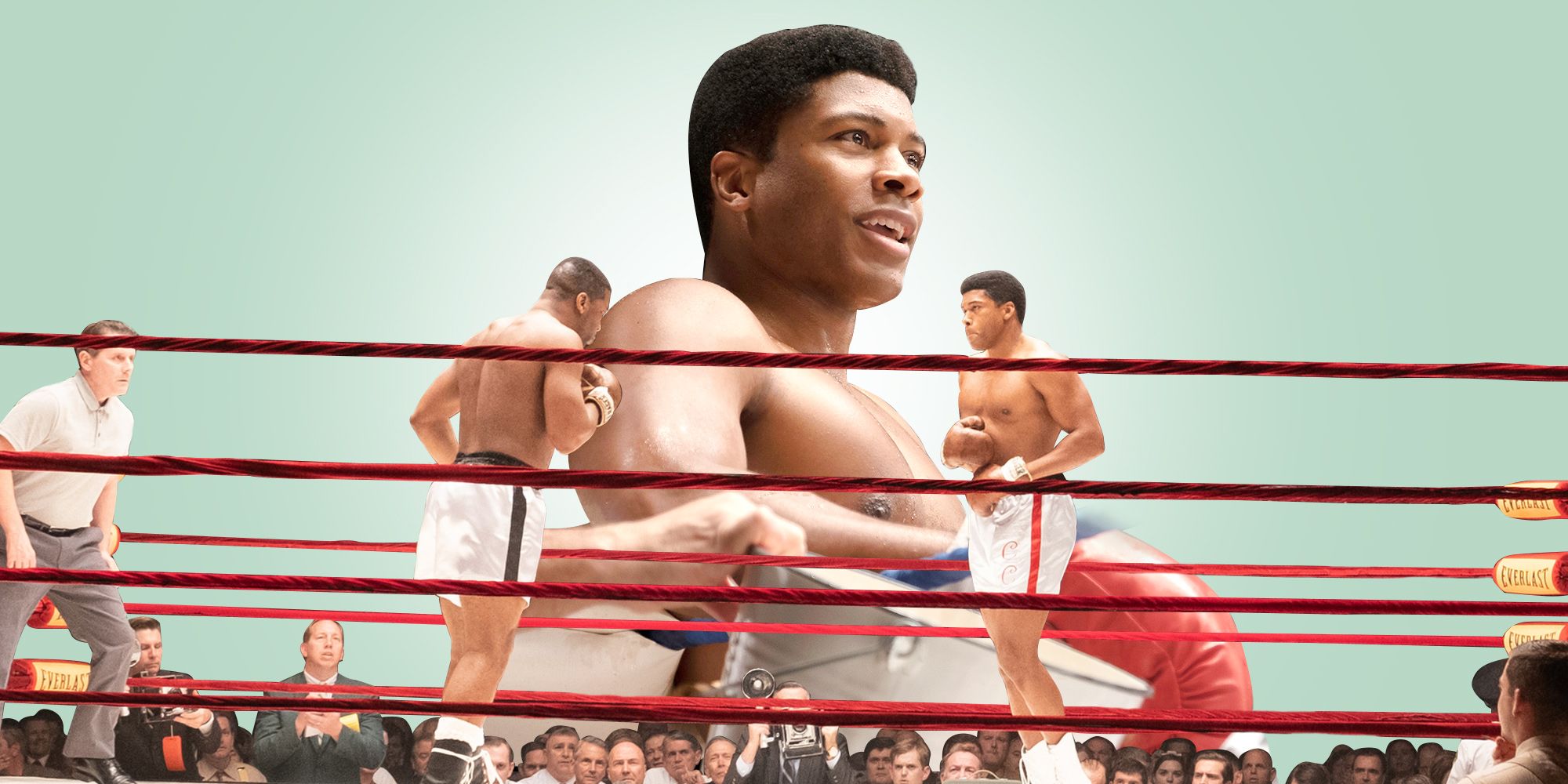 ‘One Night In Miami’: What’s Fact and What’s Fiction

A boxer, a leader, a singer and a football star met in a hotel room. It changed them.

It was one of the biggest moments in sports history: February 1964 a match when the 22-year-old named Cassius Clay beat Sonny Liston in Miami Beach to win the world heavyweight boxing championship.

Yet what happened hours later is little known: Clay – soon to be known as Muhammad Ali – celebrated his triumph in a room at the Hampton House, a motel in Miami’s black Brownsville neighbourhood that was frequented by black celebrities.

Accompanying Clay to the hotel were three friends, Malcolm X, singer Sam Cooke and Cleveland Browns running back Hall of Famer Jim Brown, all in their prime of youth.

For decades the significance of the meeting was overlooked but when former journalist Kemp Powers heard it took place he said “it blew my mind”. It inspired him to write the play One Night in Miami, which he’s now adapted for a film of the same name.

“It was like discovering the black Avengers,” he told BBC Sport. “That night was a crucible moment for them. I was like ‘wow, to be a fly on that wall’. “People weren’t really aware these guys were hanging out because, at the time, what they were doing put them all in danger.”

The fictional debate that unfolds between the four men centres on a much more consequential fight which is the real-life struggle for black equality. In 1964, the rising clout and salaries of star black athletes has granted a new freedom to speak out on racial injustice, and with it came a new pressure to do so, said Aram Goudsouzian, a professor of history at the University of Memphis who has written about the intersection of race, sports and culture. “There is a new generation of black superstars who can sort of write their own tickets,” he said.

In the film, Malcolm X aggressively prods the men in his hotel room to use their talent and stature to help black people, taking particular (and some critics say unfair) aim at Sam Cooke. The back and forth between the friends, at turns passionate, poignant and funny, serves as a kind of fictional introduction to what happened afterward in the lives of the four men.

The true story? On the morning of February 26, 1964, the day after he won the championship, Cassius Clay emerged in the Miami Convention Hall and proclaimed to the world that he had joined the Nation of Islam.

“I believe in Allah and in peace,” he said. “I don’t try to move into white neighbourhoods. I don’t want to marry a white woman. I was baptised when I was 12, but I didn’t know what I was doing,” he said. “I’m not a Christian anymore. I know where I’m going and I know the truth and I don’t have to be what you want me to be. I’m free to be what I want.”

It was classic Ali, defying racist expectations of the black athlete as an integrationist hero who in his dignity and determination was a ‘credit to his race …the human race,’ as boxing sportswriter Jimmy Cannon referred to early black boxing great Joe Louis. That is, as long as he stayed focused on his sport and didn’t get riled up publicly about racial injustice.

At that time “the model for the black athlete is one who is exceptional to achieve equality, and that’s kind of in line with the notion of nonviolent protesters….that you have to be on higher moral plane,” Goudsouzian said. At the very vanguard of change, Brown, Clay and other star black athletes “were just making it up as they went along.”

A week later, Clay’s words would also turn out to be a declaration of freedom from Malcolm X. As Clay’s spiritual mentor who had recruited him to Islam, Malcolm X had tried to persuade the boxer to join him in leaving the Nation of Islam. He had grown disillusioned by Nation of Islam leader Elijah Muhammed. Rumors swirled that Ali would soon follow him.

On March 4, Malcolm X and Clay toured the United Nations, where Clay told African delegates that he was looking forward to touring their countries and visiting Mecca, according to author Jonathan Eig in his book Ali: A Life. But just two days later, Elijah Muhammad announced in a radio address that Ali would receive the honor of a full Muslim name.

“This Clay name has no divine meaning,” he said. “Muhammad Ali is what I will give to him as long as he believes in Allah and follows me.”