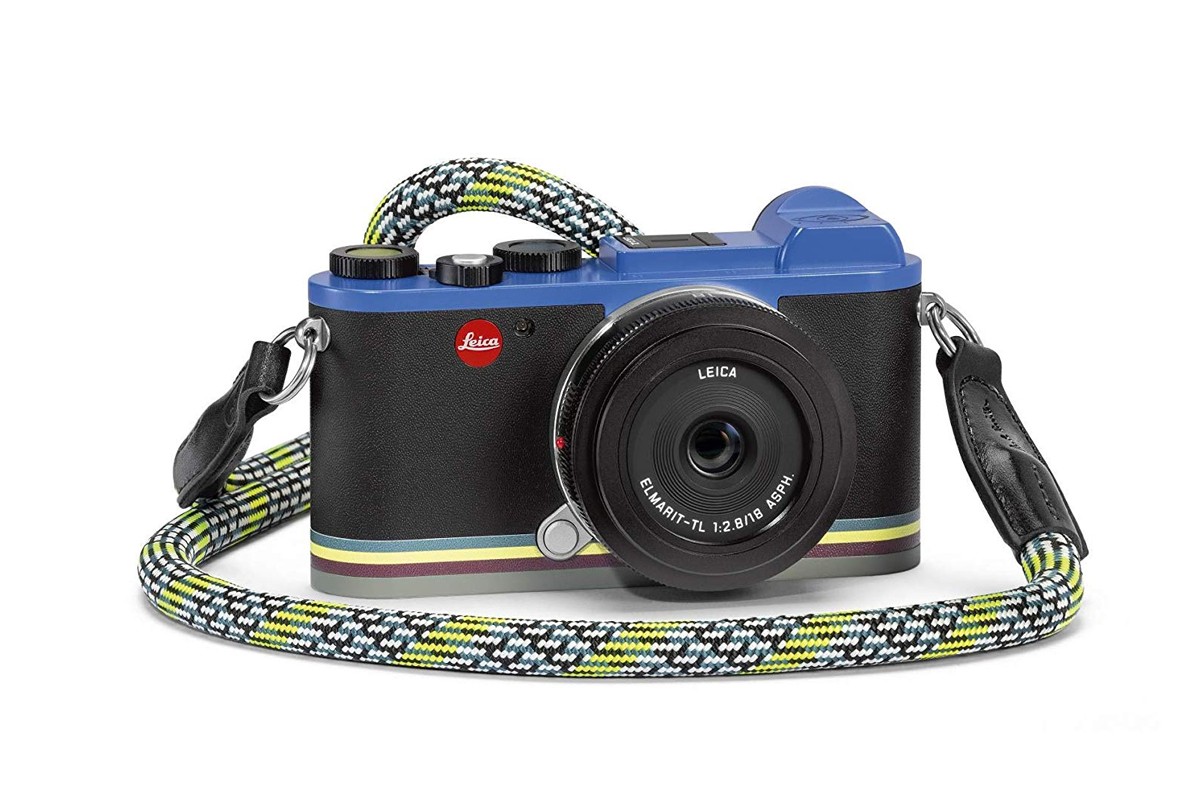 While it’s technical settings remain the same — a 24-megapixel sensor, 4K video recording, and a standard Elmarit-TL 18mm f/2.8 ASPH lens — its design has the feeling of Paul Smith.  Along with the bright blue top panel of the camera, the camera features an etching of an eye atop the viewfinder. Near the bottom beneath the classic black leather, body wrapping is three muted colored stripes — a classic pattern from the British designer.

As the cherry on top, written on the back of the camera is the phrase “look and see,” a tribute to Smith’s famous quote: “many people look, but often they don’t see.”

The Leica CL “Edition Paul Smith” is limited to 900 units and is now available at Paul Smith’s online store.