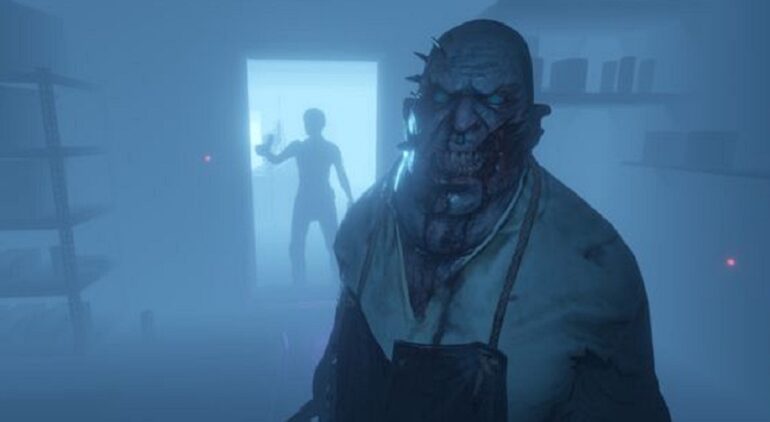 Ready to become a Ghostbuster? Kinetic Games team has came up with a new project, a true-to-life ghost hunting experience, which is already topping Twitch’s most watched games — Phasmophobia let you and three friends take on a hunt for the paranormal, demonic entities, ghosts, and spooky ghouls.

With a weekly average of 80,000 views(according to Twitch’s tracker). Phasmophobia is currently being streamed more than Call of Duty: Warzone, Genshin Impact, and Among Us.

The secret to that? Probably the fact this game does it’s job: scaring the shit out of you. The game drops you and your friends into a heap of locations, from creepy schools to haunted houses with professional ghost hunting tools, such as EVP’s, spirit boxes, black lights, and much more to help you uncover the paranormal spirits dwelling in the walls.

The locations change, and so do the ghosts. Well, sometimes they’re ghosts, sometimes they’re nasty demons. Your job is to face the fright and use all your senses and tools to determine which particular paranormal poltergeist you’re dealing with before dippin’ out in your van — every ghost hunter has to have a van. It’s also a fully-VR compatible title, meaning those spooks can be right up in your face. Great.

And if that wasn’t enough, the game’s most innovative feature is the built-in voice recognition. Meaning, not only will the spirits from the other side know when you’re speaking to you fellow ghost hunters, it will also listen out for key words or phrases.

Some tools may require you to ask the spirit for a sign, just like your heroes from the ghost-hunting shows, or even a demonic energy will be wildin’ if you call out it’s name. As a horror fan I’ve gave the game a go myself, and believe me it is creepy as you’d expect, and for $13.99 I think it’s a good pick for Halloween.