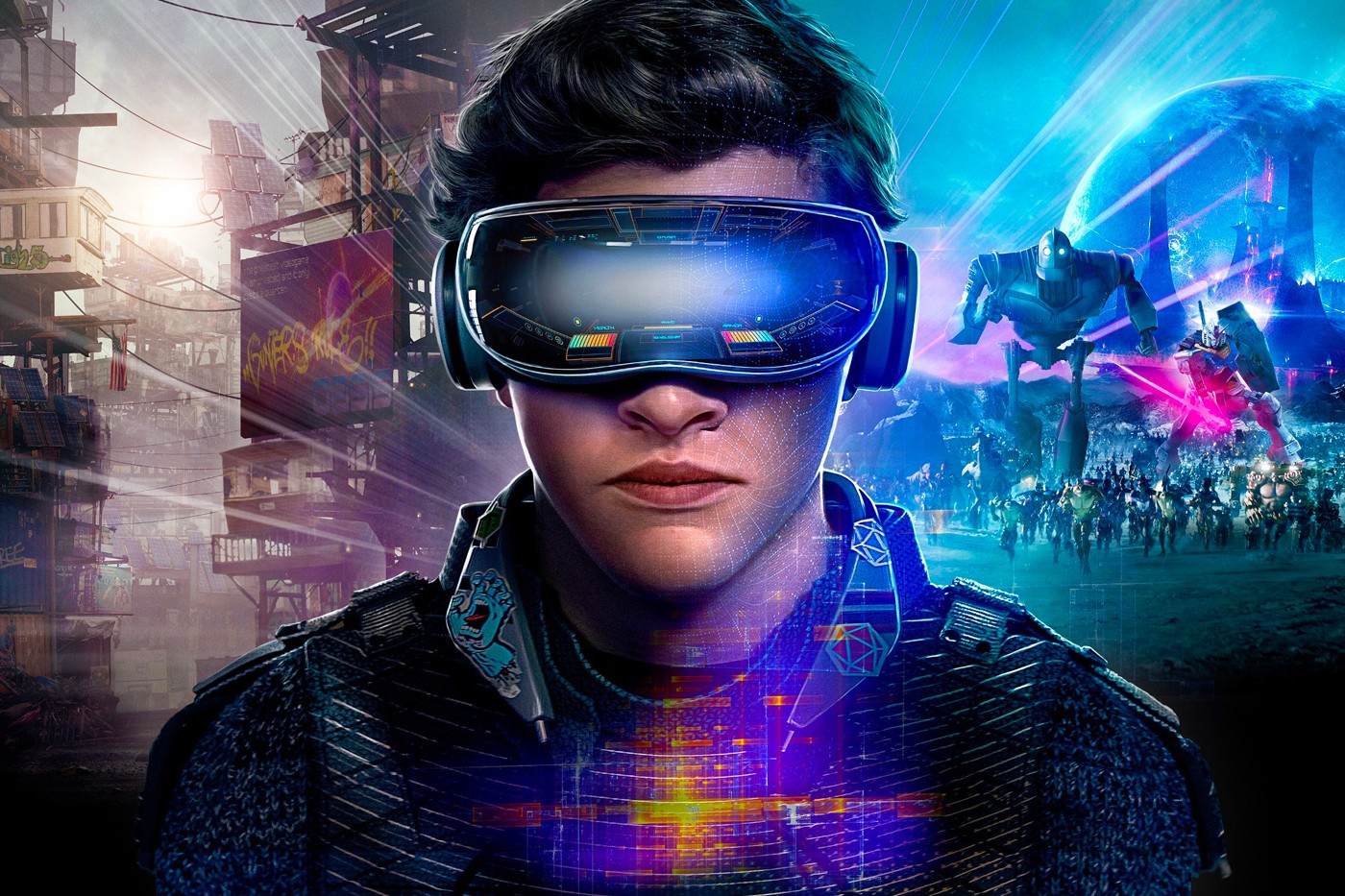 ‘Ready Player Two’ Movie Is In the Works

Another day in OASIS.

Ready Player Two, the  sequel  to the 2018  Steven Spielberg -directed sci-fi adventure, is finally in the works.

According to Ernest Cline, who’s wrote the novel, and is responsible for the first film. The sequel will take place just nine days after Wade Watts wins James Halliday’s hunt. Watts takes control over OASIS and becomes the richest man in the world. If the upcoming movie sequel follows the story of the second book, Wade will discover a new technology invented by Halliday that allows him to experience all senses in the virtual world.

“I can tell from the experience of making the first movie that everybody had a lot of fun,” mentioned Cline when speaking about the sequel. “I really tried my best to focus on just writing a sequel to my book. There are characters in the movie that are alive that aren’t alive in the book. I focused on trying to give fans the book without letting the film influence me. The movie will sort itself out later.” Cline hasn’t yet mentioned who will be directing the upcoming sequel or if the original cast members will be coming back, but sources have suggested Spielberg’s return as the director would be unlikely.

While the movie is still in its early stages of development, we can expect Ready Player Two somewhere near the end of 2021, or who knows maybe even earlier.