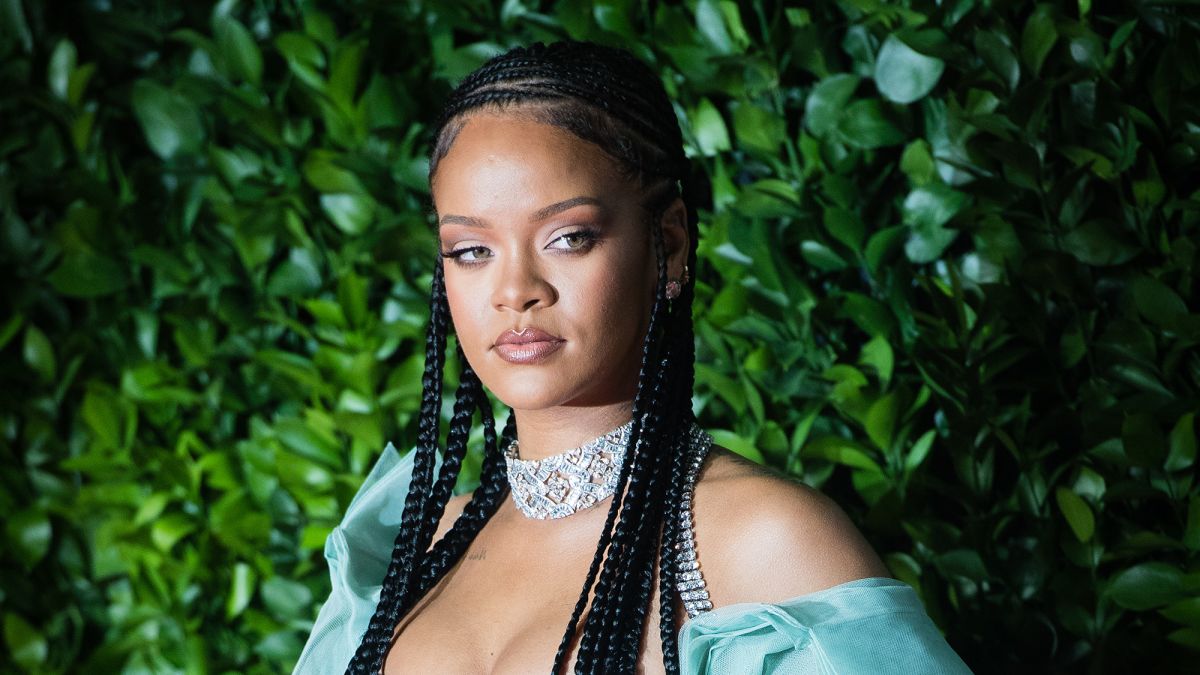 Rihanna Is Officially a Billionaire And World’s Richest Female Artist

The artist and fashion mogul is the world’s second wealthiest female entertainer behind Oprah Winfrey.

With a projected net worth of $1.7 billion, the artist, entrepreneur, and fashion designer solidified her standing by a large margin.
The nine-time Grammy winner’s riches is mostly derived from a 50 percent share in her Fenty Beauty cosmetics brand, which is valued at roughly $2.8 billion.

Rhianna’s riches is made up of $270 million from her 30 percent ownership part in her $1 billion Savage x Fenty lingerie line, as well as revenues from a decade-long career as a chart-topping artist and actor.
Her wealth has made her the second richest female entertainer in the world, behind only Oprah Winfrey.

Although the Barbados-born artist isn’t the first to utilize social media to develop a beauty empire, Forbes claims she has been the most successful.

Rihanna teamed up with French luxury goods behemoth LVMH in 2017 to develop Fenty Beauty with the purpose of providing inclusive products, including harder-to-find darker tones of makeup for women of color, leveraging her tens of millions of followers on Twitter and Instagram.

“A lot of women felt there were no lines out there that catered to their skin tone. It was light, medium, medium dark, dark,” Shannon Coyne, cofounder of consumer products consultancy Bluestock Advisors, told Forbes. “We all know that’s not reality. She was one of the first brands that came out and said, ‘I want to speak to all of those different people.’”