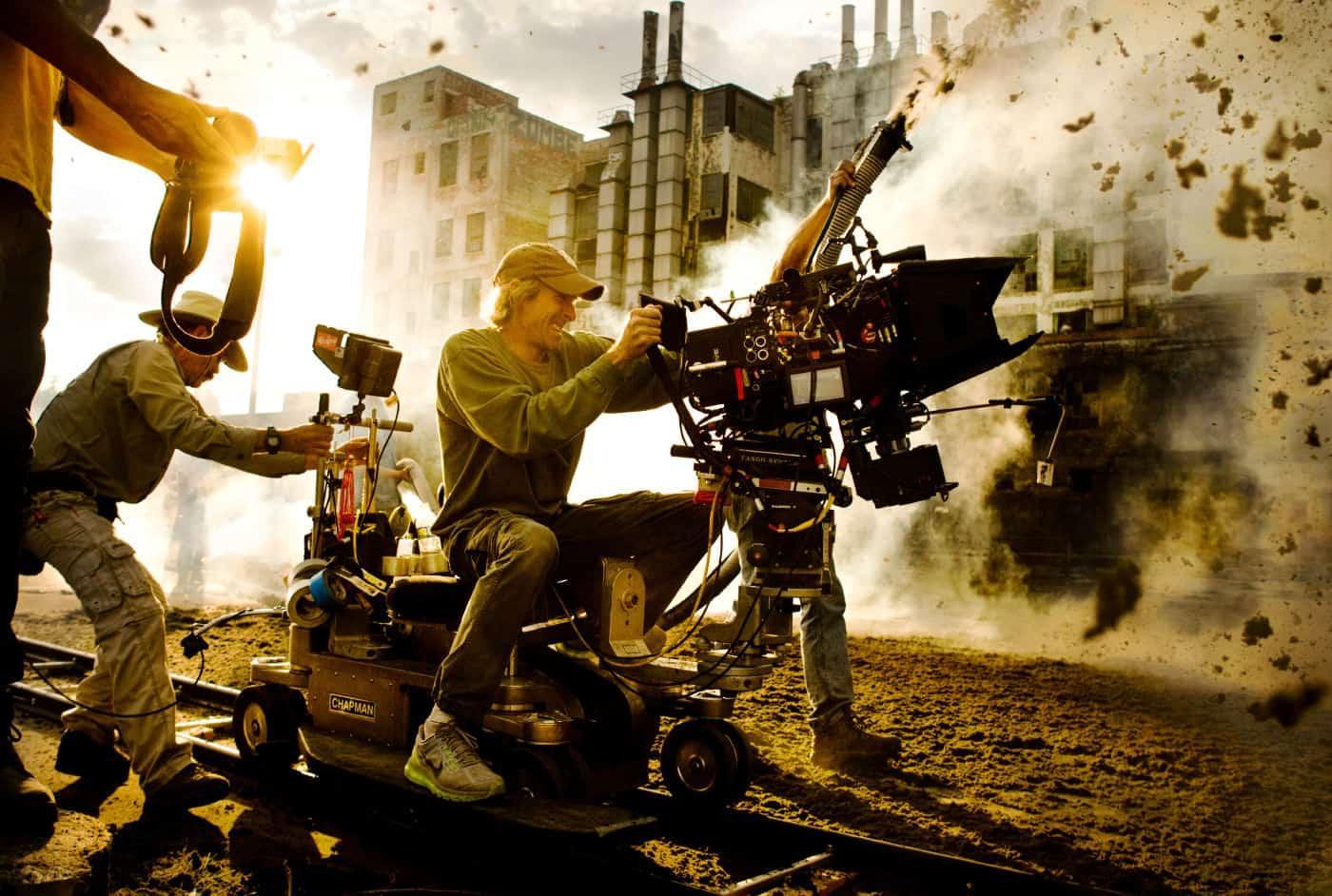 After Ryan Reynolds has teased a behind-the-scenes look at the Michael Bay directed upcoming film Underground 6.
Netflix has dropped the first full-length trailer for the action-packed film, which sees Reynolds alongside a crew of individuals who faked their own deaths to form a ghost vigilante squad that takes down notorious criminals.

Marking Bay’s first foray with the streaming giant, 6 Underground the film offers tons of explosions and intense action scenes.
In the trailer, the squad can be seen traveling across the globe to place such as Hong Kong and Dubai to fight evil. It’s a “big movie with Ryan Reynolds. Big action. Fun, fun flick. It’s kind of back to my old school self.” Michael Bay explained.

Along with Bay taking on directing duties, 6 Underground was co-penned by Deadpool and Deadpool 2 duo Rhett Reese and Paul Wernick. Michael Bay’s 6 Underground will debut on Netflix this December 13.

Apparently @Netflix now has a ‘digital’ arm, so you don’t have to rewind at the end. Anyway, here’s the ‘digital’ trailer for #6underground a.k.a “How Michael Bay Stopped Worrying and Learned To Love Explosions More.” #digital