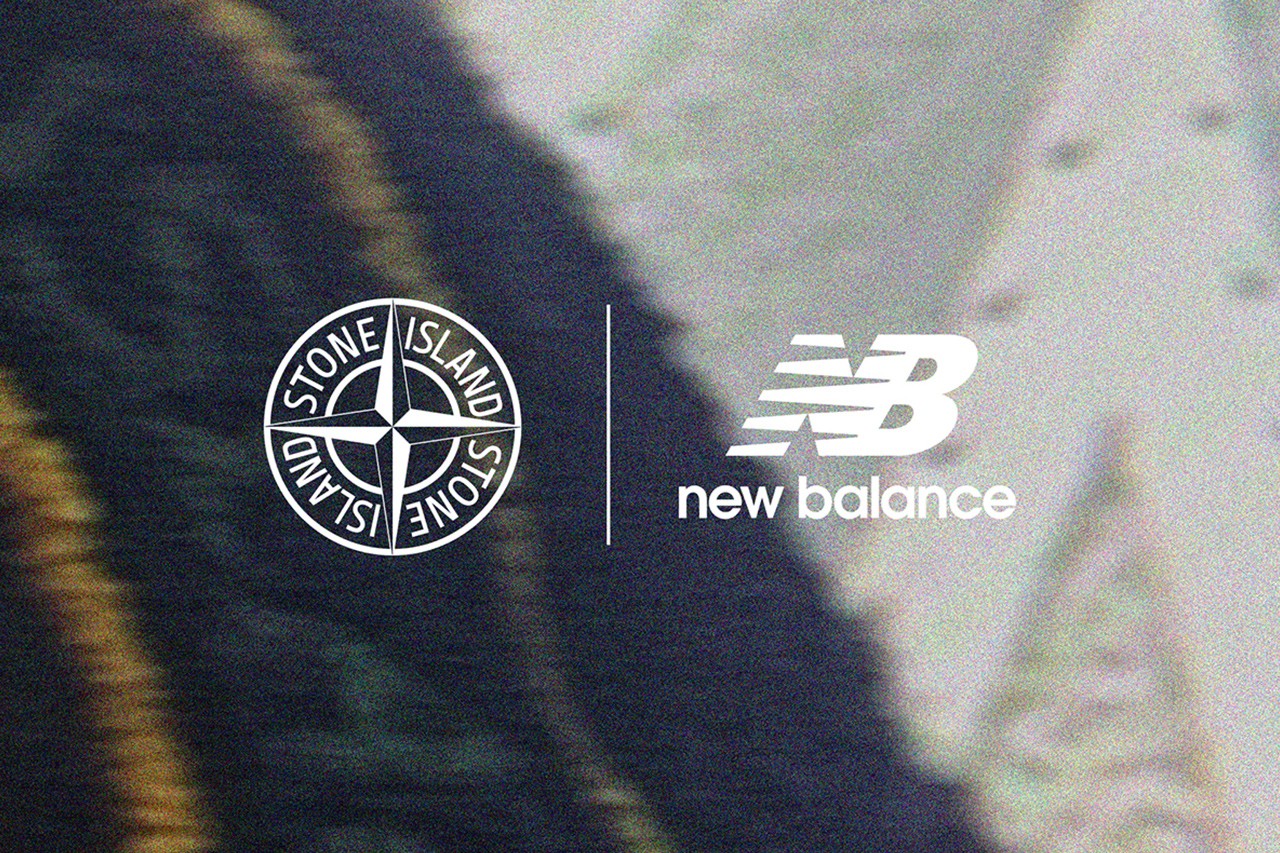 The beginning of a long-term partnership between two cultures of innovators.

New Balance and Stone Island have announced the plans for their collaboration for the first time later this year, as the two brands mark the beginning of a long-term partnership.

Initial talks were based on common vision of developing a footwear partnership that will roll out in seven different waves over the next few years.

On the announcement, Carlo Rivetti, Stone Island president and creative director, said: “There are only a limited number of brands that can be referred to as iconic. Stone Island and New Balance have shown that they are of this breed. To exchange concepts and ideas by opening doors to each other’s R&D teams, with the aim to create a great sound product, is exciting and the greatest message we can jointly convey to our audiences.”

The first New Balance x Stone Island drop is expected to hit later this year, with more news on specific products expected to follow in the coming months.