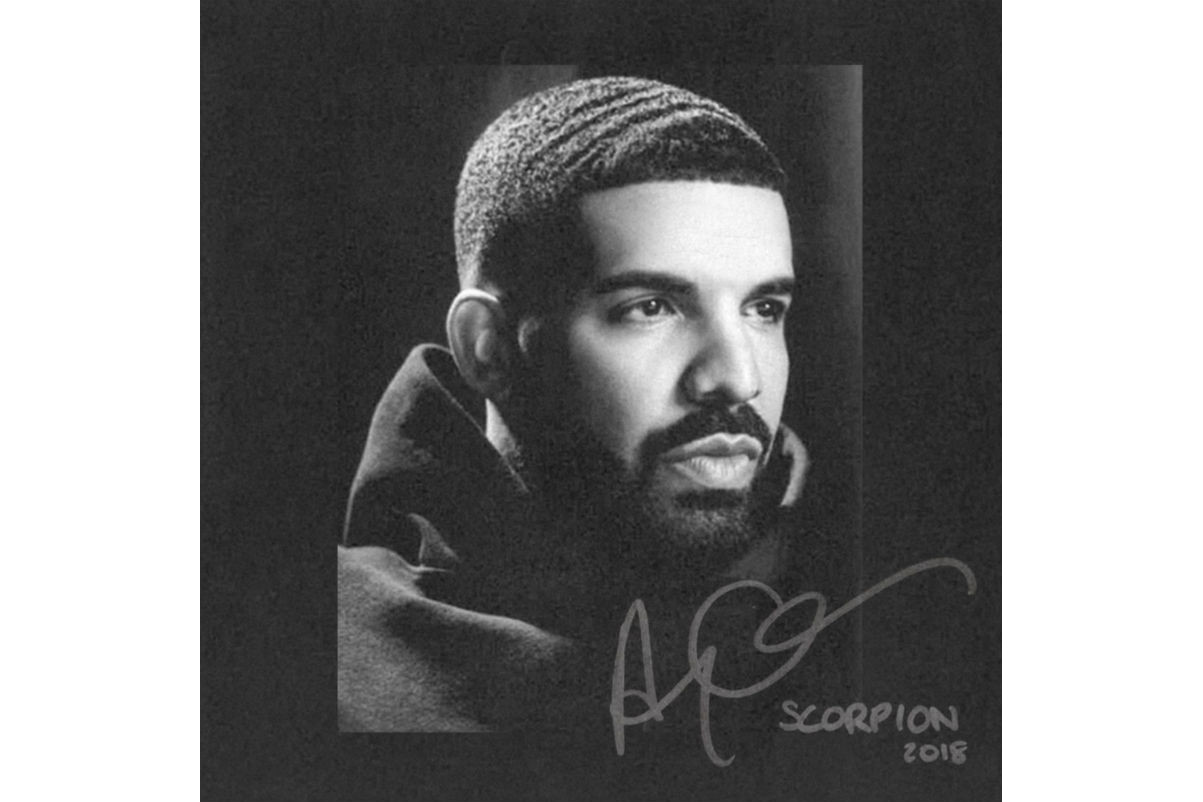 Finally, after months of waiting and teasing OVO’s very own El Drake drops his anticipated double-LP ‘Scorpion’ splitting the 25-track album into two pieces “A SIDE” and “B SIDE” with mad executive producers Noah “40” Shebib and Oliver El-Khatib. Not to mention the project also features from JAY-Z, Ty Dolla $ign, Static Major and Michael Jackson.

Led by previously-released singles “God’s Plan,” “Nice for What” and “I’m Upset,” many expected Drake to address his beef with Pusha-T and the “The Story of Adidon” diss record, however as we’ve heard before the beef is over, and Drake did confirm the existence of his son on “Emotionless,” rapping, “I wasn’t hiding my kid from the world, I was hiding the world from my kid.” Additionally, he added a response to his haters with a note in the album.

You can stream Scorpion via Spotify below and purchase it on iTunes now.