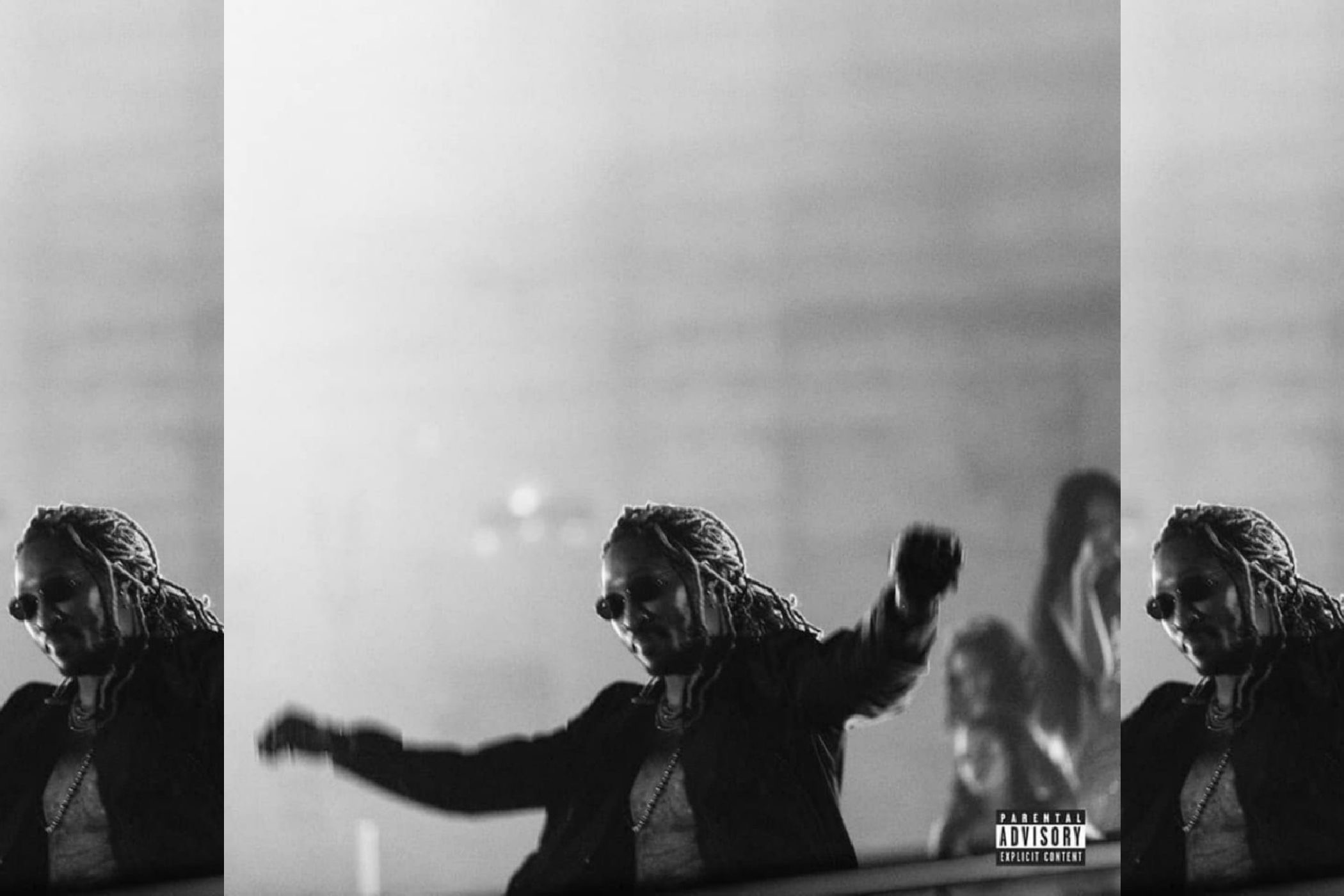 Future is back with his eighth solo album, High Off Life. The album was initially named “Life is Good” until it was updated on the announcement of its release date. He brings along a number of famous friends, including Drake, Young Thug, Travis Scott, Lil Baby, Meek Mill, DaBaby, Doe Boy, Lil Uzi Vert, and Young Boy Never Broke Again.