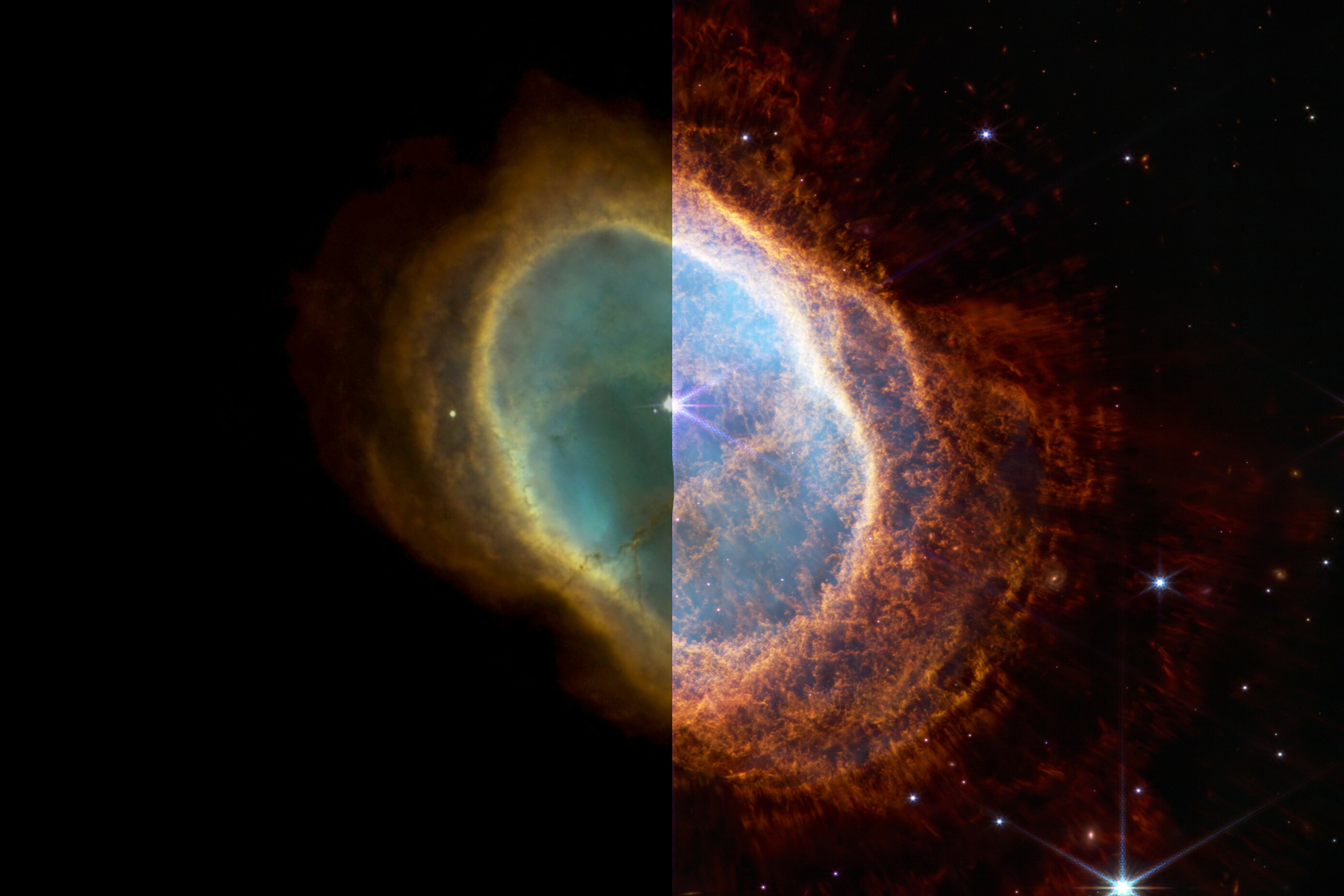 Many people are curious about the new Webb Space Telescope’s level of sophistication now that its images have been released. The telescope cost $13 billion USD. The Webb telescope, designed to replace the 32-year-old Hubble telescope, has a mirror that is roughly three times bigger than Hubble’s and can record infrared light.

These telescopes can see galaxies as they were billions of years ago when looking out into the universe, but what kinds of details were the Hubble unable to capture? Webb Compare allows those who are interested to see the level of detail that the Webb Space Telescope offers because it can see through the dusty regions of space.