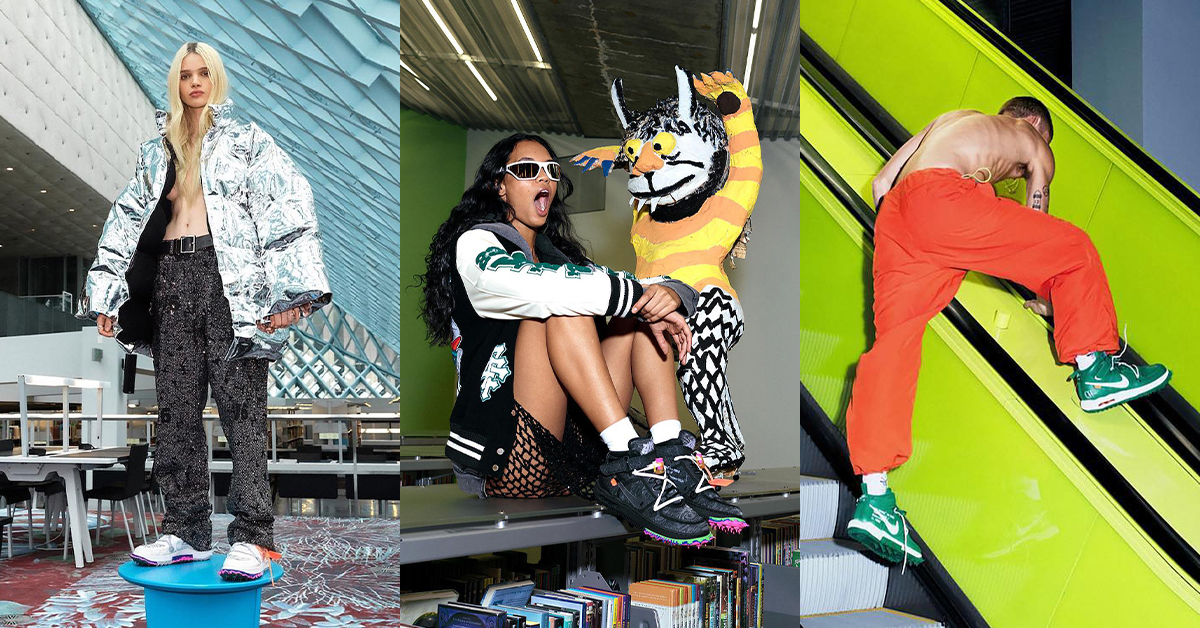 Off-White™ and Nike have unveiled new campaign imagery for their Air Force 1 Mid collaboration, which pays tribute to the late Virgil Abloh‘s life and legacy.

ARCHITECTURE, Abloh’s black-led think tank and creative studio founded in 2020, is in charge of the campaign. Prior to his death, Abloh used the @arch___itecture Instagram page to share more information about his Off-White x Nike collaborations. 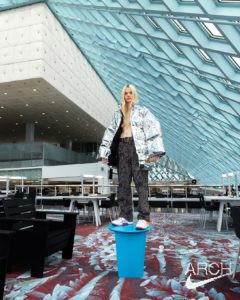 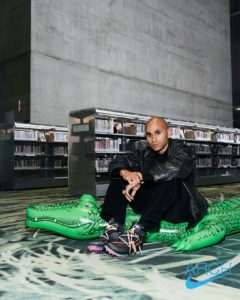 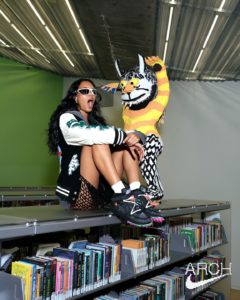 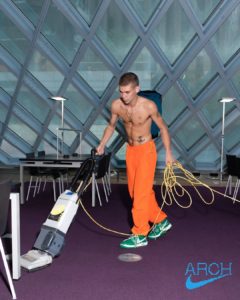 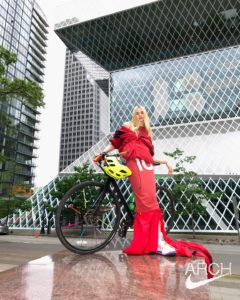 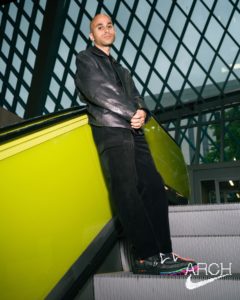 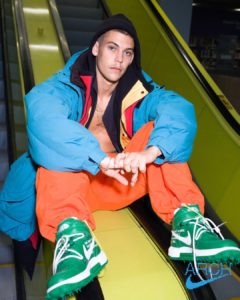 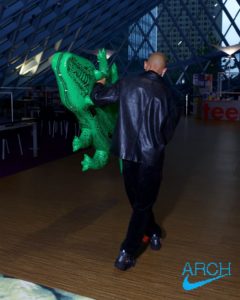 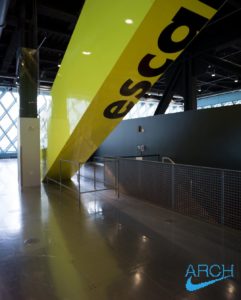 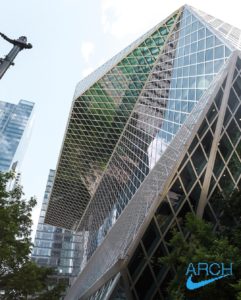 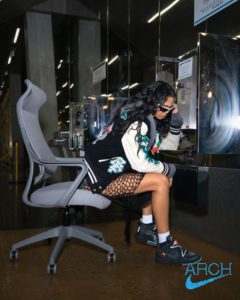 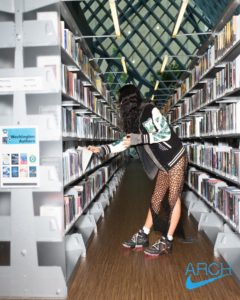 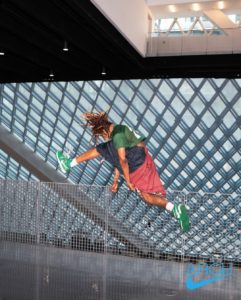 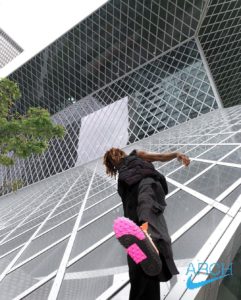 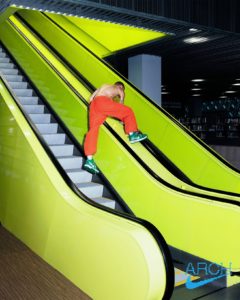 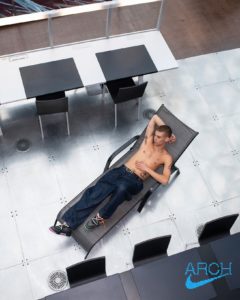 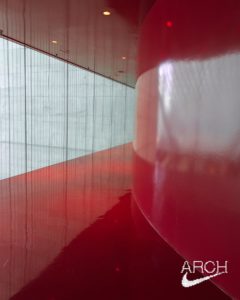 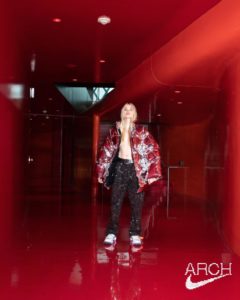 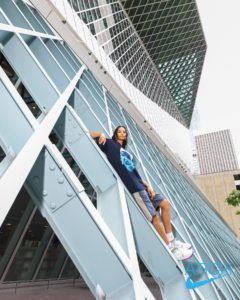 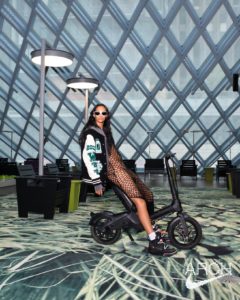 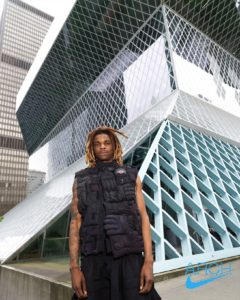 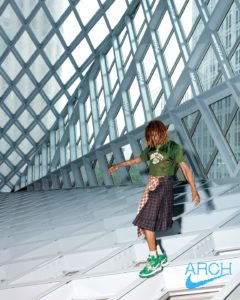 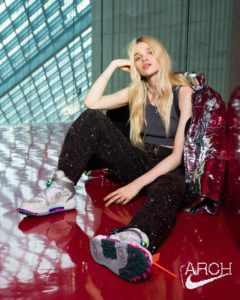 The Off-White Air Force 1 Mid’s latest campaign was shot at the Seattle Central Library, which was designed by Rem Koolhaas’ OMA, the same firm that Abloh hired to design his flagship stores and other projects. The campaign pays homage to Off-ARCHITECTURE White’s campaigns at Mies van der Rohe is Barcelona Pavilion, Le Corbusier’s Villa Savoye, and Philip Johnson’s Glass House, which Abloh directed for the brand.

Duey Catorze, Stella Lucia, Jordan Daniels, Hank Korsan, and Kamil Abbas star in the campaign. The models are seen wearing the Off-White Air Force 1 Mid in each of the photos shot by Lukas Wassmann, which are set against the stunning architecture of the Seattle library. Not only the white and black pairs are featured in the campaign, but also the mysterious “Pine Green” colorway.

The black and white colorways will be available on SNKRS and at select retailers on June 23rd.