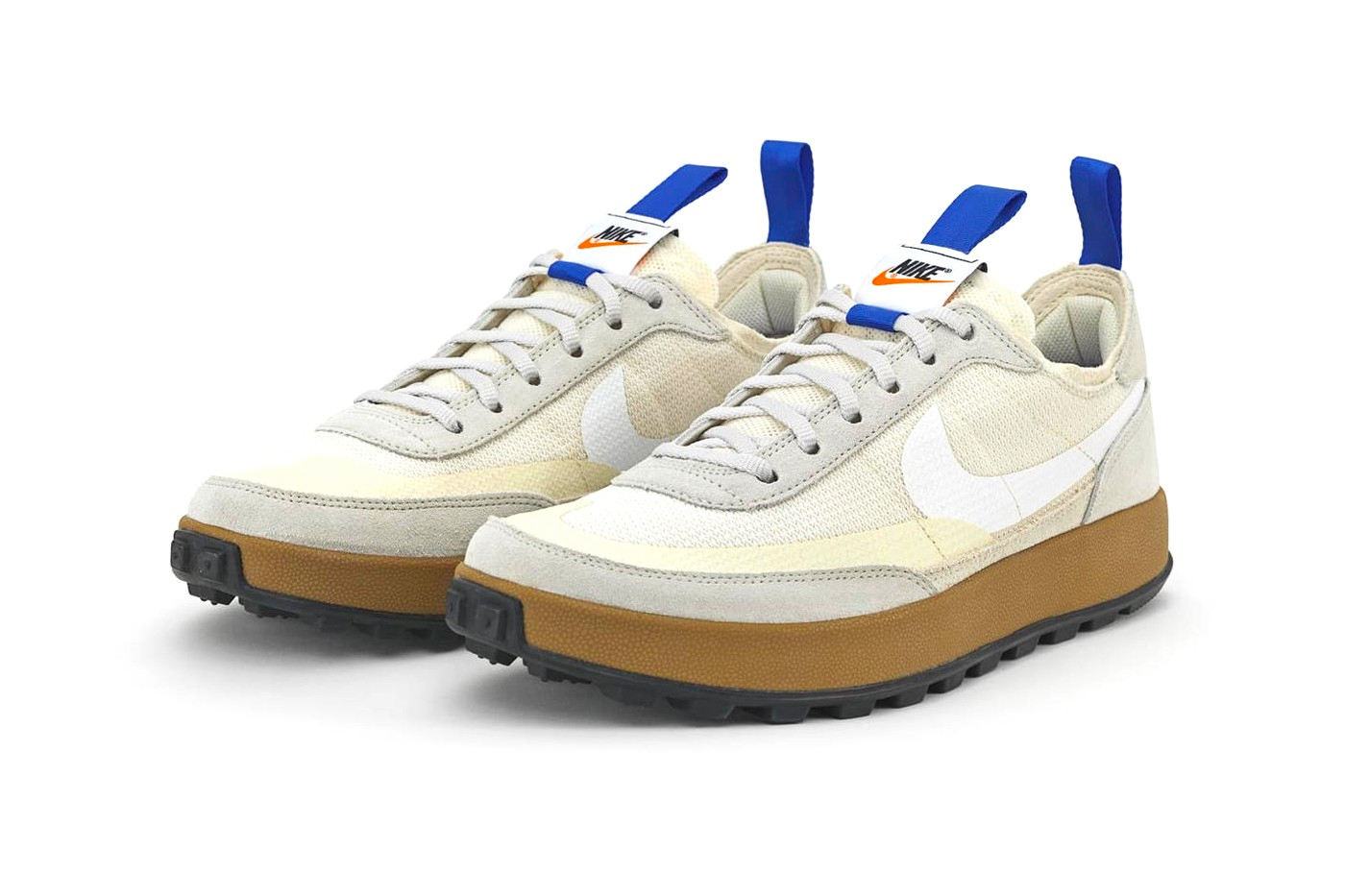 Tom Sachs revealed that his NikeCraft “General Purpose Shoe” collaboration would be released again this summer, shortly after its sell-out debut in June. According to Sach’s, “the General Purpose Shoe is designed to be a perennial. It will be restocked and accessible again.”

Making good on his promise, the artist recently took to Instagram to announce a re-release date for his everyday shoe.

Tom Sachs’ design incorporates a breathable knit, a microfiber collar, straps, and a three-piece molded cup sole to “provide comfort, support, and a high degree of tactile sensation in a well-priced product.”