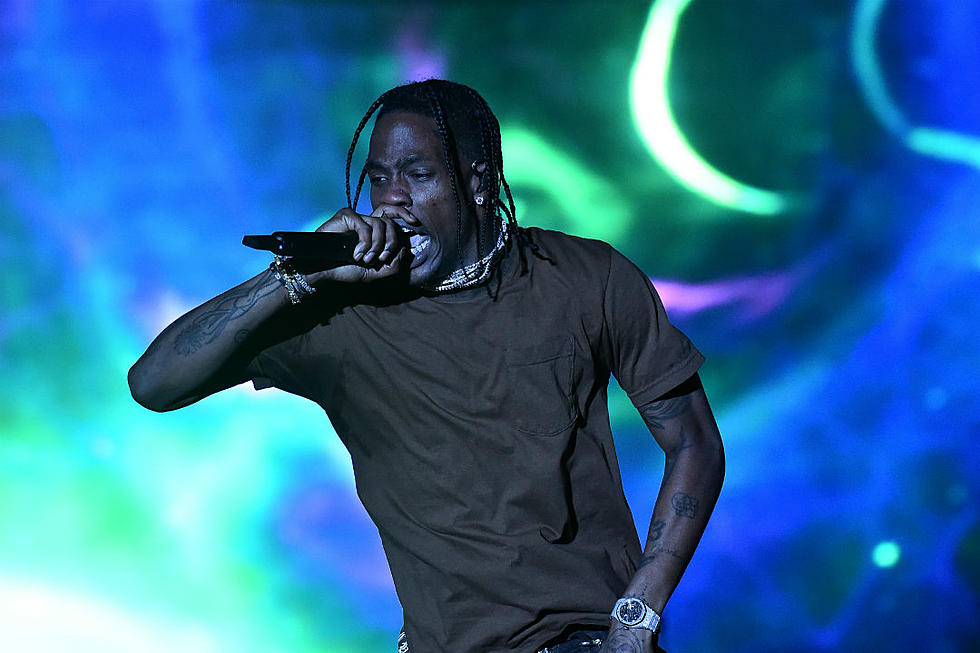 Travis Scott and his Cactus Jack collective ave released their debut album, JACKBOYS. The album comprises contributions from artists on Scott’s Cactus Jack record label, made up of Scott, Sheck Wes, Don Toliver, and Chase B, as well as a slew of notable features from Young Thug, Lil Baby, Quavo, Offset, Rosalía, and Pop Smoke.

The seven-track album also features a remix of Scott’s latest hit-single, ‘Highest in the Room’, featuring Lil Baby and Rosalía. Meanwhile production is handled by Wondagurl, TM88, and Mike Dean, amongst others. 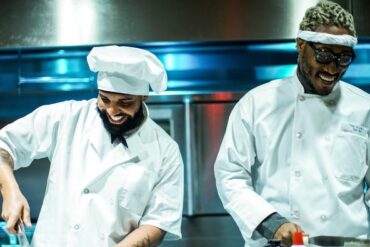 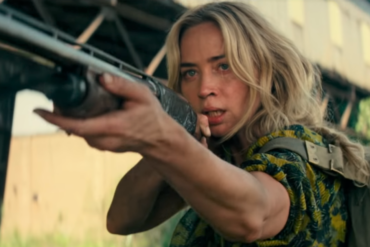 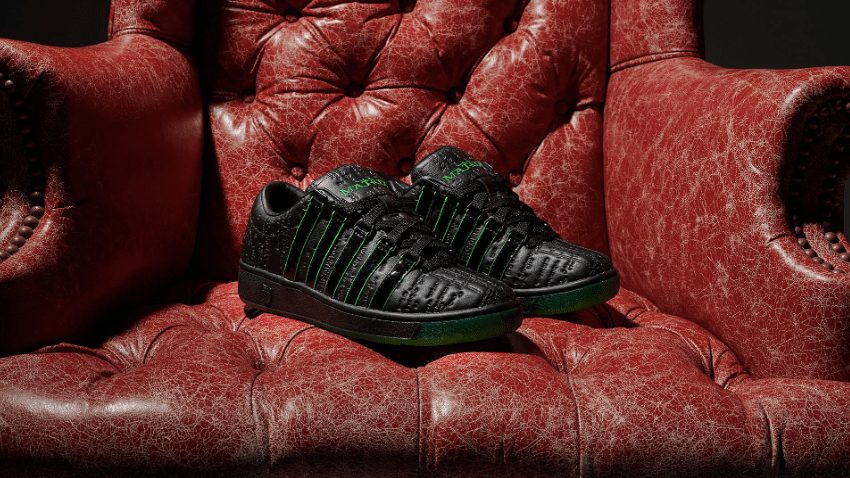 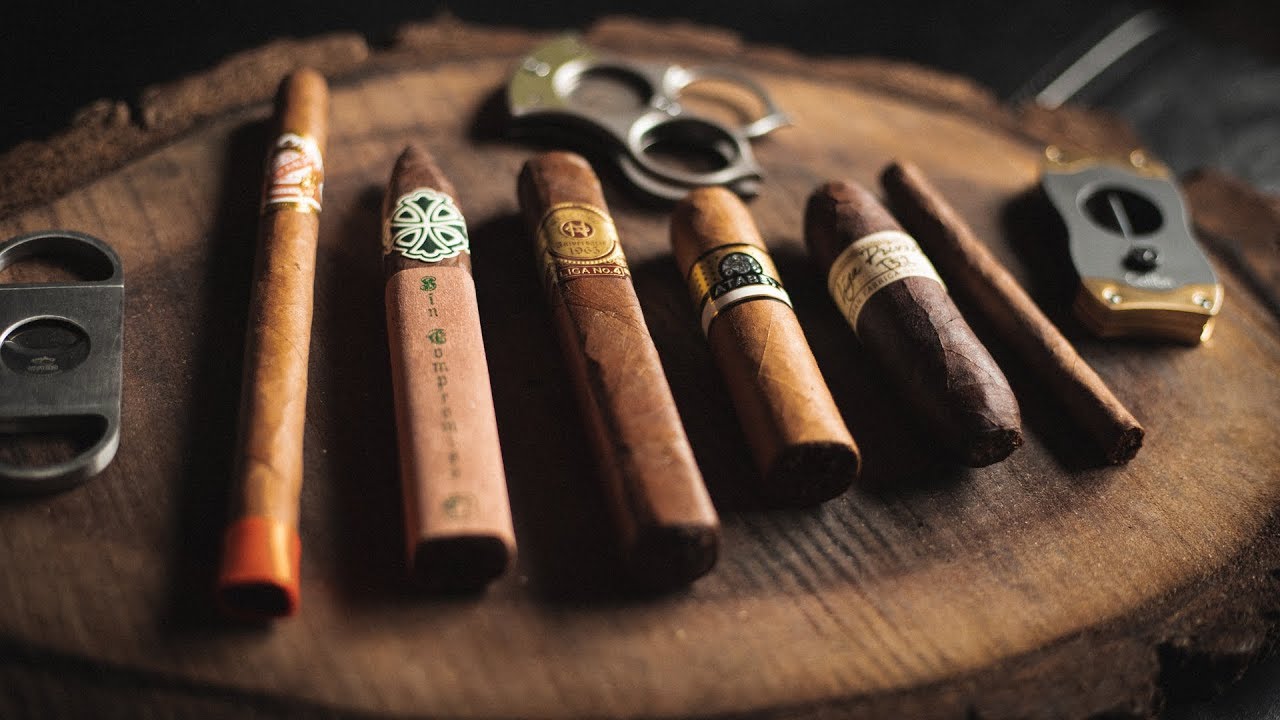 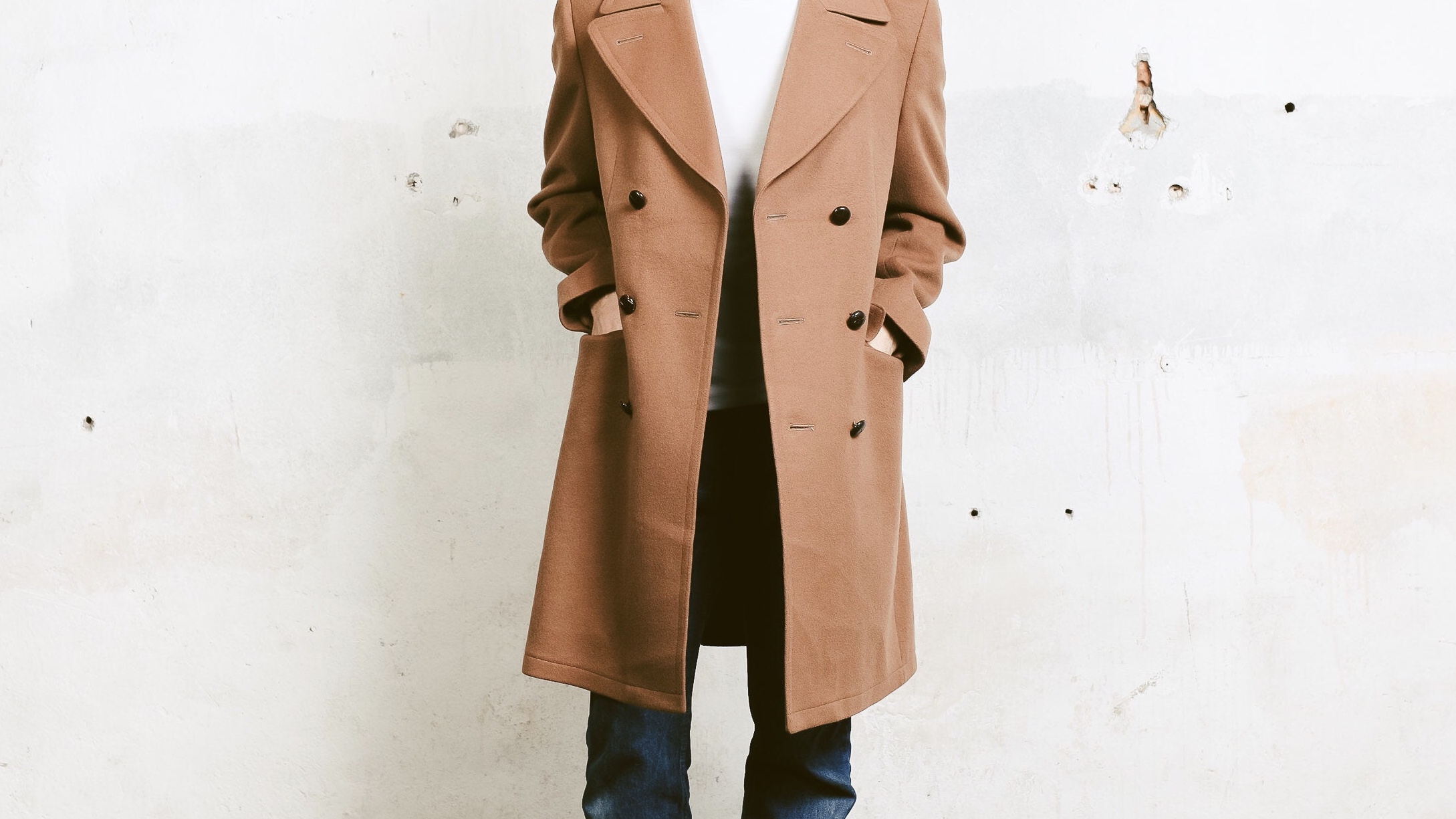