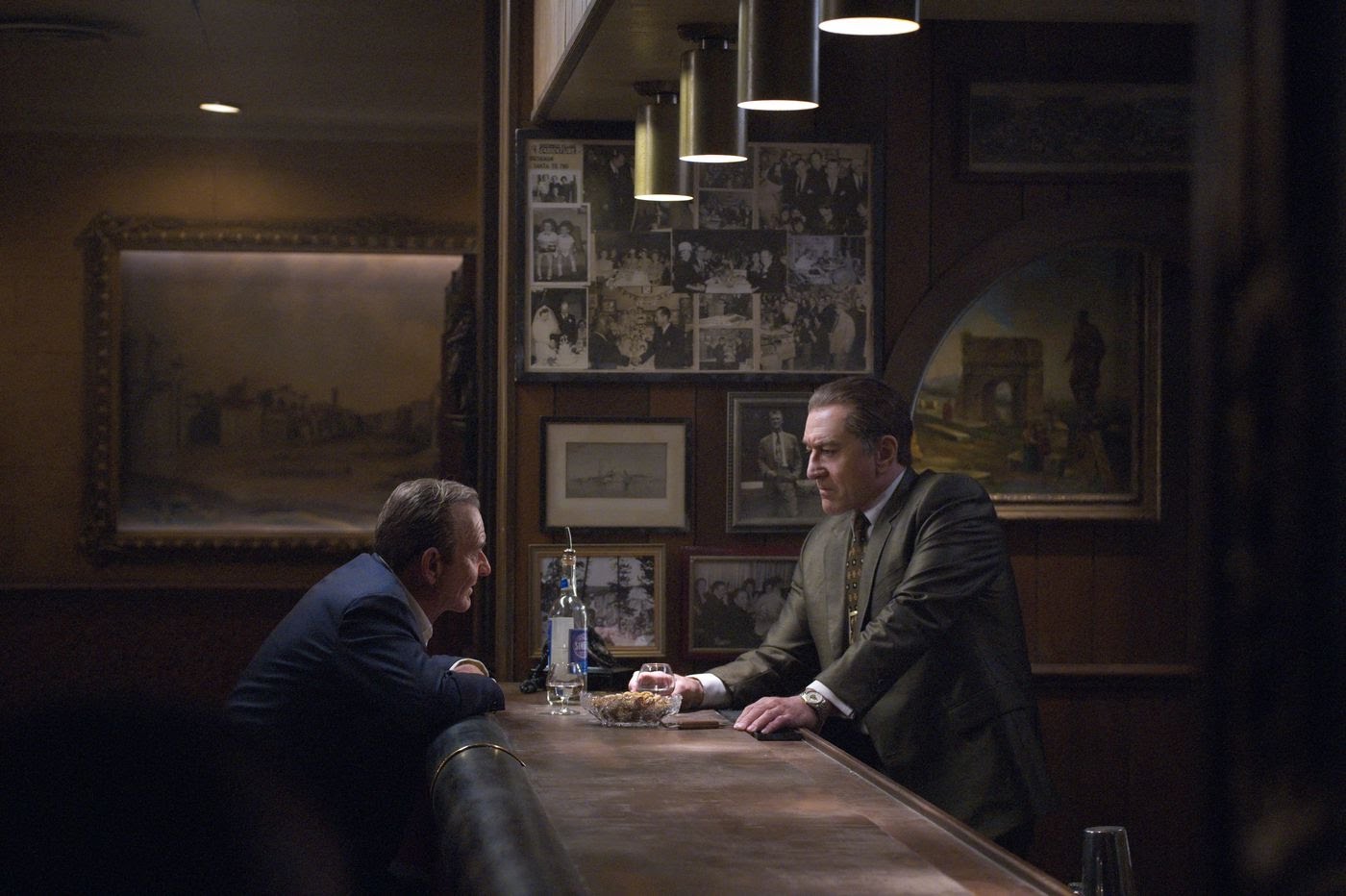 Netflix has released the first trailer for The Irishman, directed by Martin Scorsese the upcoming film focuses on the world of American organized crime following the end of World War II. Starring Robert De Niro as Frank Sheeran, a hustler and hitman — also known as “The Irishman.” Based on non-fiction book I Hear You Paint Houses, by Charles Brandt.

The Irishman tells the story of Sheeran’s involvement with the Bufalino crime family, led by Roberto Bufalino (Joe Pesci). As well as the disappearance of union boss Jimmy Hoffa (Al Pacino) who went missing in 1975. The film cast also features the likes of Harvey Keitel, Bobby Cannavale and Stephen Graham.

While no official release date has been shared, Netflix has announced that it will appear in select cinemas and on the streaming service in Fall 2019.