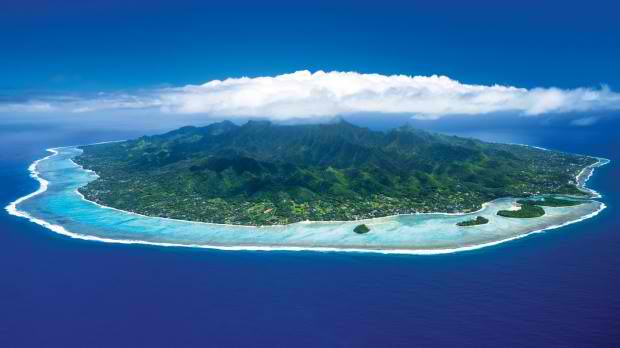 It’s not surprising that after the great success of PUBG, Fortnite, and The Hunger Games, a millionaire got inspired to create a real-life battle royal event.

According to a request on the luxury marketplace Hush-Hush, an anonymous user is looking for a game makers to turn this sci-fi flick into reality, and yeah I feel you guys but no there’s no actual killing in this one-thank god. Hallelujah!

Battle royale games have become incredibly popular over the last few years ago and our customer is a huge fan who wants to make the game a reality in the safest way possible. If the championship is a success this year, it’s something he wants to make an annual event moving forward, which is very exciting!

Players will fight with Airsoft guns which will be detected by their touch-sensitive armour. The competition will run for 12 hours a day set over three days until one person remains with food, camping gear, and all other necessary equipment provided.

‘One Night In Miami’: What’s Fact and What’s Fiction

If you think you got what it takes, you can head to Hush Hush and fill up the form.