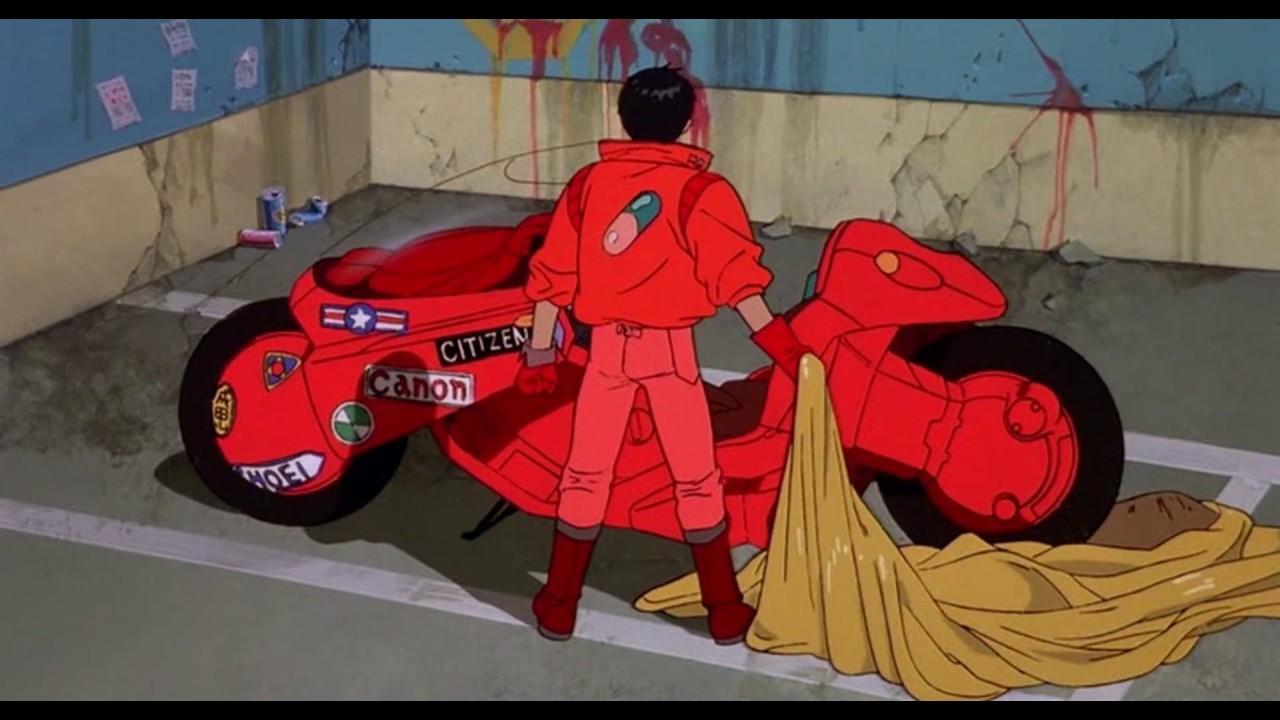 Get Ready for Taika Waititi’s Live-Action Remake of ‘AKIRA’

New Zealand director Taika Waititi will helm the live-action remake of the classic anime movie Akira. According to Deadline, the movie will hit theaters in summer 2021,and will smack up against Lionsgate’s John Wick: Chapter 4.

While rumors about the remake have been circulating the internet for decades now, but no official details have been released until now. Hopefully the Thor: Ragnarok director will flip this remake on the best side possible. After all we’ve all seen the disastrous remakes of our favorite classics, and whether it’s a success or failure we will see that in the future.