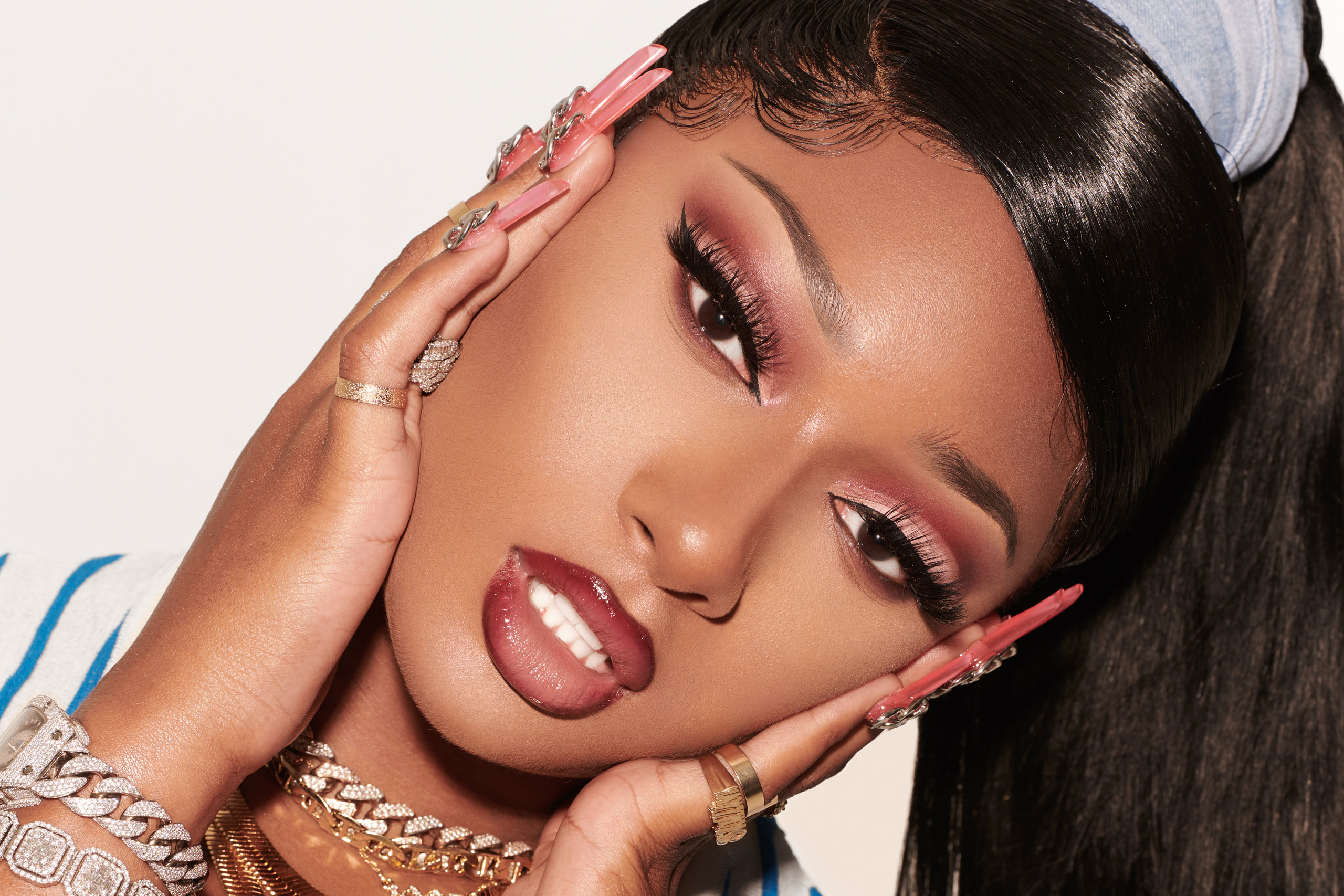 In Just three years into the game, the 25-year-old Houston, Texas artist has dropped four acclaimed projects (the EPs ‘Make It Hot’, ‘Tina Snow’ and ‘Suga’ and 2019 mixtape ‘Fever’), topped the US Billboard charts, won a plethora of awards – BET, VMA, Billboard to name a few – and released an internet-breaking track with Beyoncé, the remix of ‘Savage’.

While she keep making big waves, she took some time to chat with NME Magazine editor about being a modern Renaissance woman, breaking the internet and “part two of the civil rights movement”.

The nuke went off when she released her hit single ‘Hot Girl Summer’ featuring Nicky Minaj. Of the ‘Savage’ TikTok dance challenge, she says, “I didn’t know TikTok was gonna be this big; I didn’t know everybody was going to be making up these cool dances! I guess it just all wound up right.” Of Beyoncé, she chuckles, “That’s all I could say: ‘Thank you Lord!’”

Megan’s previous projects have introduced new personas. Tina Snow represents the more gangster, headstrong side of her repertoire; ‘Fever’’s Hot Girl Meg is carefree and here to enjoy life; ‘Suga’ explores her more subdued and sensitive side. When asked if the new record will feature a new persona, she explained that the real answer would reveal the album title. Interesting…

The Sisters of The Valley and The Gift of God

In the meantime, Megan has gifted fans with ‘Girls In The Hood’. The track dropped last Friday with audacious pink and fluffy artwork to match its nostalgic Eazy-E sample, accented with an electric guitar motif.

For the rest of the story head over to NME Mag’s website.