The MA-1s are designed to look like the dugout jackets worn by players and coaches, complete with team and league logos and championship patches. Inside, a modified blood chit emphasizes the unifying power of sport in multiple languages. 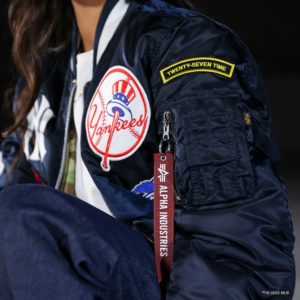 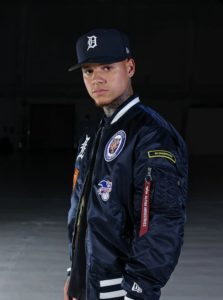 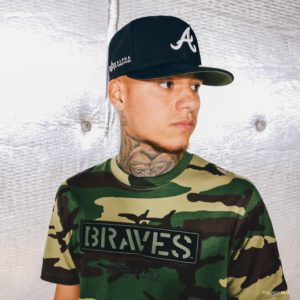 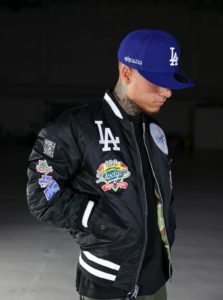 Meanwhile, the 59FIFTYs feature raised embroidery of the team logo on the front, embroidered Alpha Industries logos on the right side, Olive Green undervisors, and red Alpha Industries flight tags. The fitteds are also available in olive/orange colorways that are exclusive to New Era. 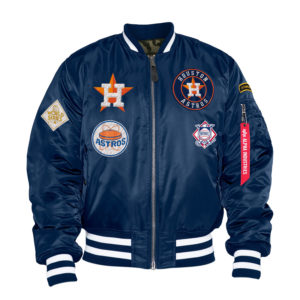 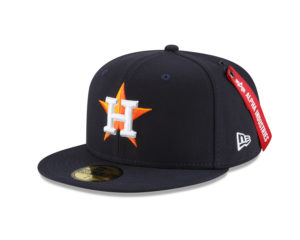 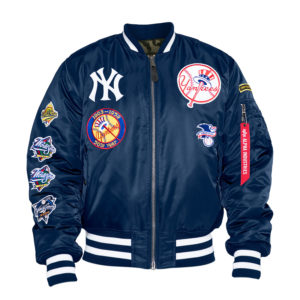 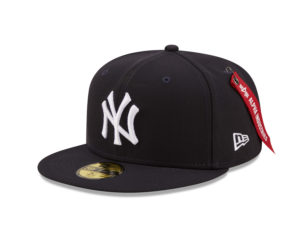 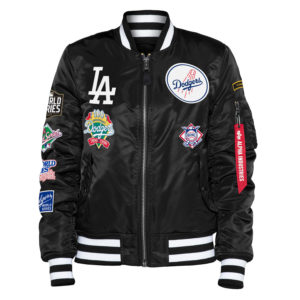 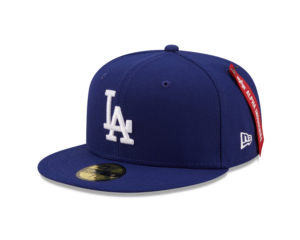 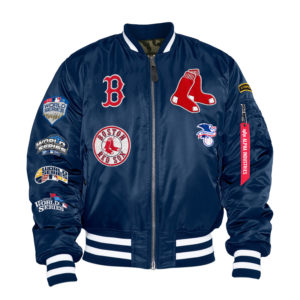 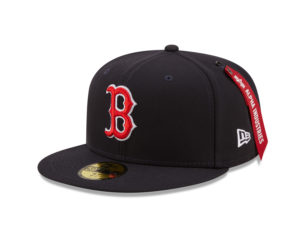 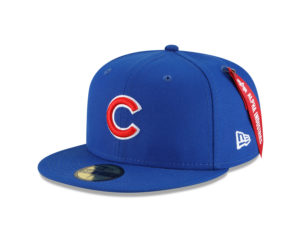 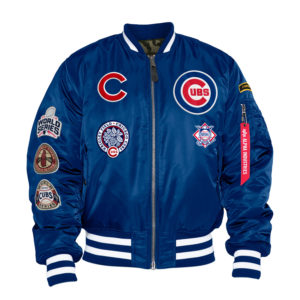 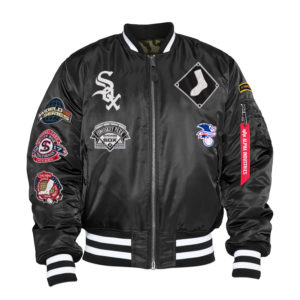 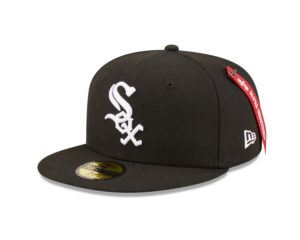