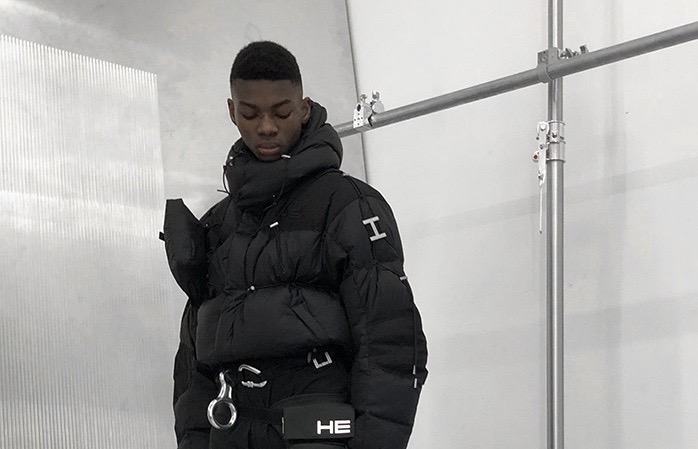 The collection plays on the idea of what can and cannot be seen, interpreted by designer Julius Juul, featuring subtle black-on-black details on the technical wear, and design elements that can only be noticed when viewed from certain angles else they will be invisible.

The collection is now available at Heliot Emil’s online store.