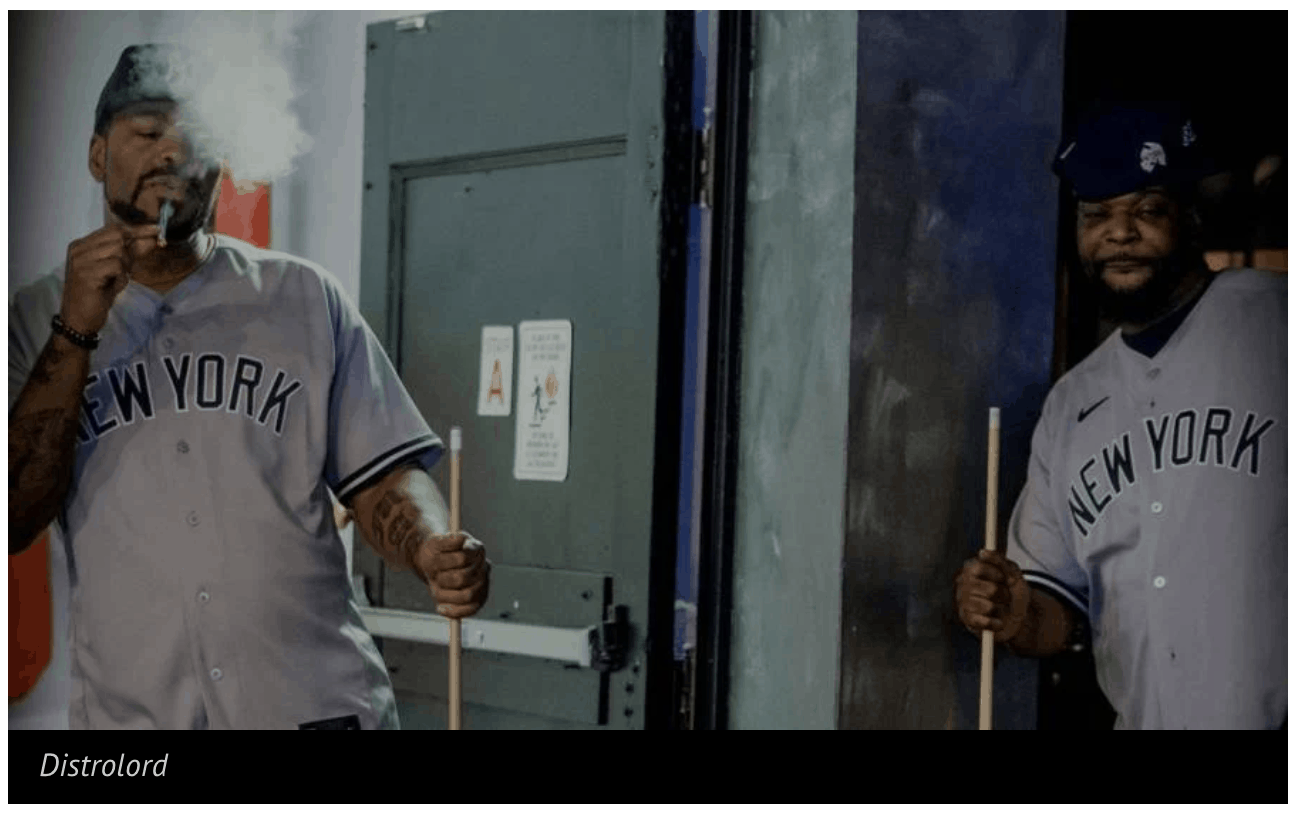 The visual, which appears on Meth and StreetLife’s forthcoming collaborative album, has already passed two million YouTube views while keeps climbing. Also on Spotify the song has clocked over two million streams.

But before that drops, a whole apparel line based on the “Squad Up” joint has been released, which offers jerseys, hats, hoodies, t-shirts and masks.

Streetlife’s working relationship with Method Man kicked off in 1994 when he appeared on the Wu legend’s solo debut Tical. He was then featured on the song “Mr. Sandman” along with RZA, Inspectah Deck, Carlton Fisk and Blue Raspberry.

Over the years, Streetlife has appeared on all of Meth’s projects, including 2019’s Meth Lab 2: The Lithium. He’s also spit at least one verse on every Wu-Tang album since 1997’s Wu-Tang Forever.

The products are available via the StreetLifeWu and Distrolord websites.