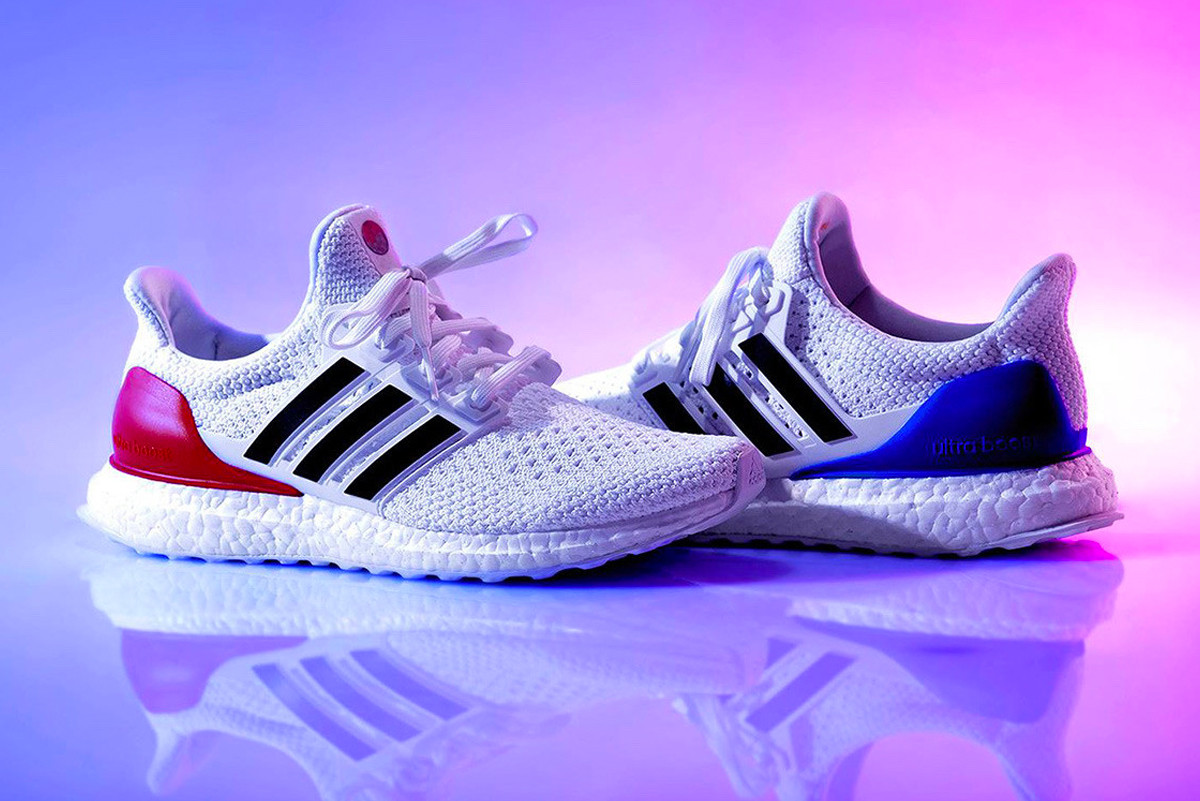 Honouring the 30th-anniversary of the Seoul Olympics, adidas dropping a new model of its UltraBOOST sneakers. Featuring a clean slick white Primeknit upper, mixing red and blue providing a bit of contrast to this clean design as well as the famous three stripes and full-length BOOST midsole. Although there’s no official prices to be announced just yet, the adidas UltraBOOST “Seoul” will release exclusively in South Korea on September 28 in limited quantities.