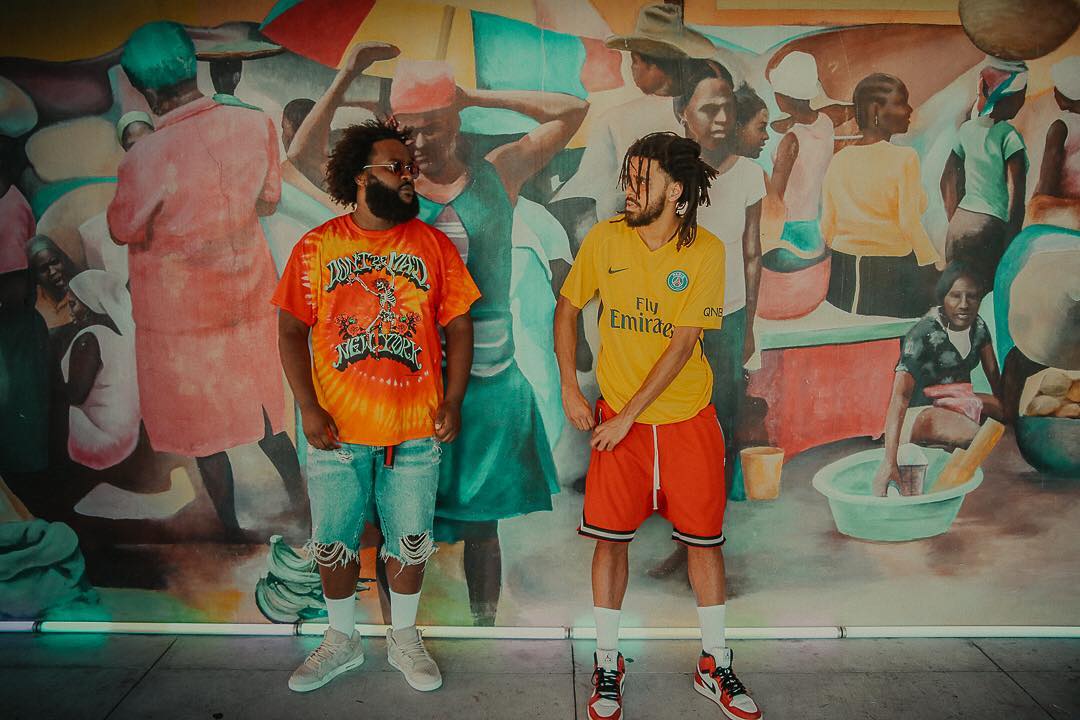 Summer is closing, and slowly we’re moving back to dem jackets and boots, and hopefully new and improved projects. This Summer has brought a lot of great projects and finally long awaited albums saw light, it was a challenging mission to fish through this river of art. So while Winter is on the way check out our list of the best albums of this Summer, making your transition smooth as possible.

After sending fans on a hunt throughout the internet unlocking details of his forthcoming album. The long awaited album “Fleurever” by Jazz Cartier is finally here. according to his convo with Billboard the album title comes from: It comes from my nickname in French, which is fleur. Essentially, in my head, or in my world, it’s the flower that will live forever. It will just never die. It just has so much energy from everybody for years to come, and it’s my take on that.

After years of anticipation and various setbacks, Travis Scott’s blessed us with “Astroworld.” Named after the now-closed theme park in Texas that Travis used to go to as a kid, in this album he opens a door inside his world and letting fans get a bigger glimpse.

Serving as the sequel to last year’s “Karma” tape, hosted by DJ Holiday. The “Karma 2” by Dave East is out including previously dropped joints like “Us,” “Imagine,” & “Day Dreaming.”

It’s been two years and we finally get new Bas, his new album “Milky Way” is here. According to Bas: “This album is about finding ground. About not poisoning your own well. About finding and tethering yourself to the love that truly fulfils you. Love of self. Love of others. Lovers. Family. Friends. Fans. You’ve all given me all the affirmation I’ll ever need. That is the Milky Way. The only way to go.”

Next one to bless us from TDE’s group is Jay Rock with a new 13-track slapper, “Redemption.” Where he gives us more off his journey and taking us on his path through trials and tribulations. “I’m just here to give you the real man and just basically and give y’all more of me. And just showing you my growth, that’s basically what I’m doing on this album…like I said, everything is a growing process–everybody say ‘everbody stay the same’–but nah, you grow man, you get wise and you go through stuff, you go through trials and tribulations.”

Out of nowhere Eminem hits us with a surprise album “KAMIKAZE” where he snaps on each track while destroying each and every beat. Getting a lot out of his chest, dropping facts like atomic bombs Eminem must’ve made an OG call to Slim Shady.

It’s been sometime since we heard Aminé‘s “Campfire” joint. Now, fam is back with 13 new joints for the summer tapping G-Herbo and Gunna for the project.

At last, after long promo and anticipation YG‘s third studio album, “Stay Dangerous” is here. packed with 15 tracks, and serves as the follow up to 2016’s “Still Brazy.” Also fam says: “Ima give y’all what you want from me and Ima give y’all something different. Experimenting and playing with different sounds and different flows, and shit like that. But we do have our traditional YG & Mustard shit going up on there. Its a good body of work. This what they want from me, the turn up.”

Key! And Kenny Beats Join Forces On “Dig It”

Freddie Gibbs hits us with a new album, a follow up to last year’s You Only Live 2wice. The 10-track project features guest appearance from Cassie Jo Craig, Irie Jane Gibbs, & 03 Greedo.

For more dope music make sure to check out our quality curated playlist for your daily jamming.