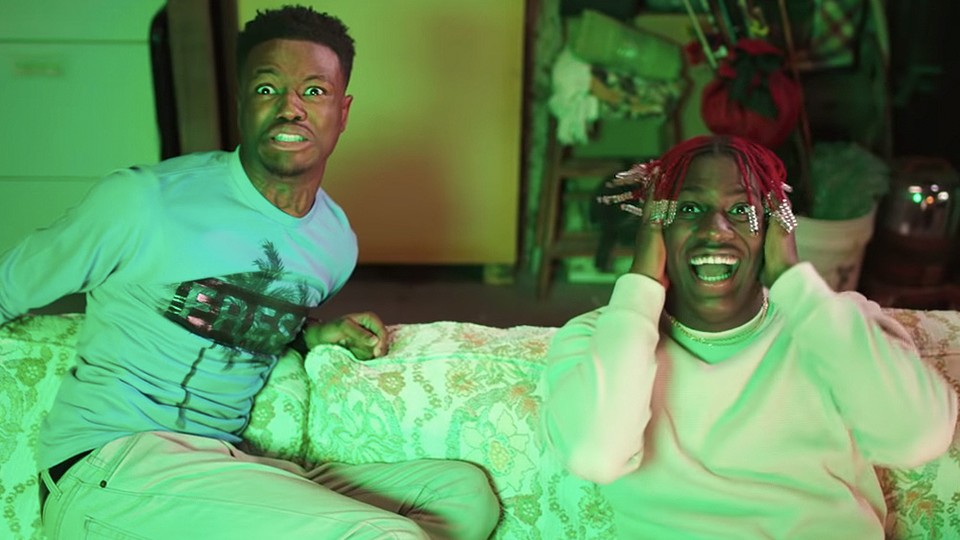 ‘How High 2’ Starring Lil Yachty Gets a Trailer & Release Date

MTV has released the first trailer for How High 2 starring Lil Yachty.

The film is a sequel to 2001 classic How High, starring Method Man and Redman. As announced back in September of last year, that Lil Yachty and DC Young Fly will be playing two young stoners who find a weed bible in their basement wall.

In the trailer above, Roger (Lil Yachty) and Calvin (DC Young Fly) discover a weed bible hidden in their basement wall which allows them to grow and harvest a magical marijuana plant.