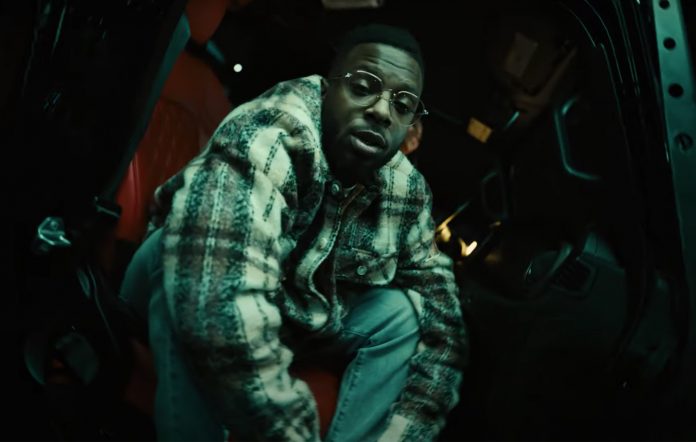 The House Is Burning.

Isaiah Rashad is about to release The House Is Burning, his long-awaited and highly anticipated album, which many believe will usher in a new era for Top Dawg Entertainment.
Zay has already released visuals for the album’s debut track, “Lay Wit Ya,” a southern-inspired smash featuring Duke Deuce of Quality Control.
Now, he’s back with a new music video, this time for “Headshots (4r Da Locals).” his most recent release.

Mez Heirs, who has become somewhat of a go-to person for J. Cole, continues his run in the director’s chair. Mez is joined by co-director Jack Begert in this scene, with Gus Bendinelli serving as Director of Photography. The clip is visually impressive, with scenes set in a range of settings — an Agony Anonymous meeting rapidly gives way to a wide desert expanse, where Rashad spits bars at the mouth of a terrifying precipice. There, you can draw your own judgments.

Pusha T Responds to “Duppy Freestyle” With “The Story of Adidon”

There’s a reason TDE has a reputation for being creative, and the label makes sure to produce graphics that meet that description once again.
Rashad, the main man of the hour, is at the center of it all, and he makes for a fascinating presence as he fires off his vocals.
With the release of The House Is Burning this summer, it’s shaping up to be a momentous year for the famed lyricist. Check out his most recent video right now.