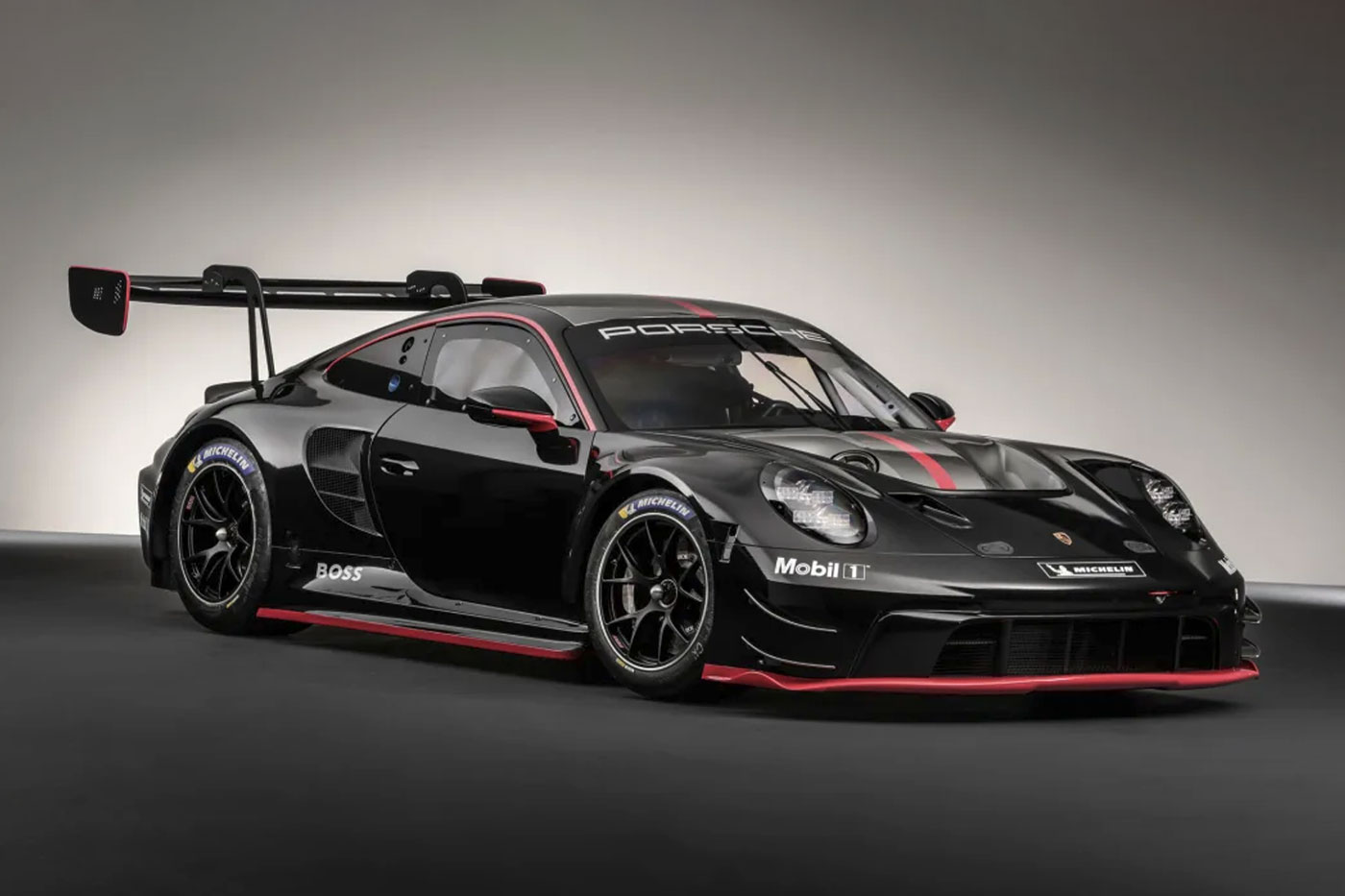 Porsche has officially revealed the 2023 911 GT3 R, which will debut at GT3-compliant global motorsports events such as the North American IMSA series, the FIA WEC World Endurance Championship, and the 24-Hour Le Mans in 2024.

The new track-only coupe, based on the 992-generation 911, will have a flat-six engine that is 5% larger than the previous model, improved aerodynamics, and optimized vehicle balance. 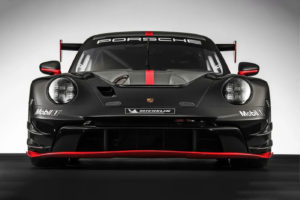 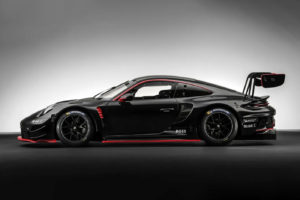 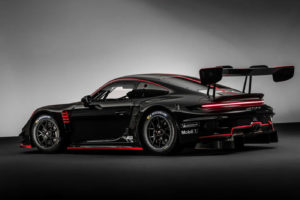 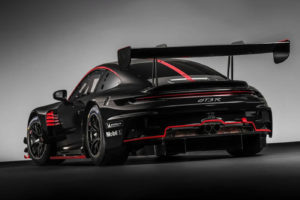 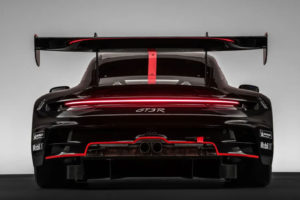 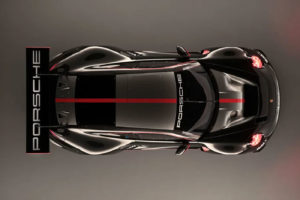 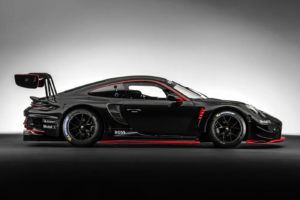 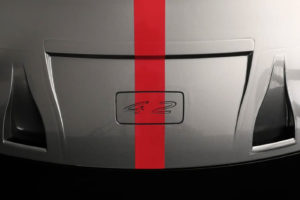 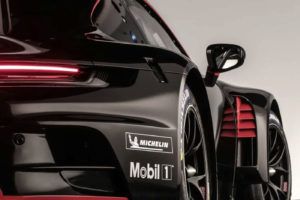 “The new 911 GT3 R has big shoes to fill,” says Michael Dreiser, Sales Director at Porsche Motorsport, in a press release. “Its forerunner has won almost everything there is to win in the GT3 scene in four seasons since 2019. Its stand-out successes include overall victories at the 24-hour races at the Nürburgring and also here at Spa-Francorchamps. Raced by our customers, the predecessor scored class victories at the 24 Hours of Daytona and the 12 Hours of Sebring. The new model faces a massive workload in the hands of the Porsche customer racing teams.” 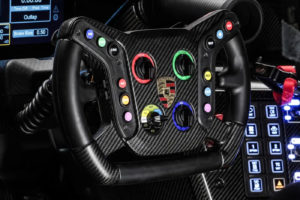 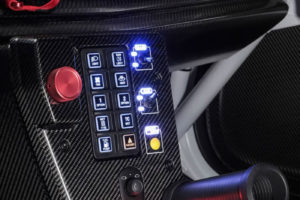 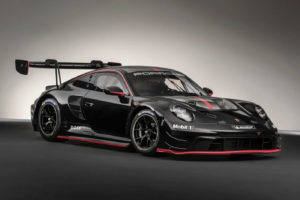 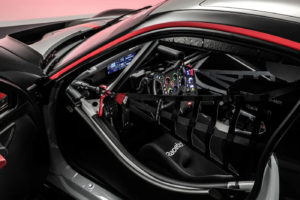 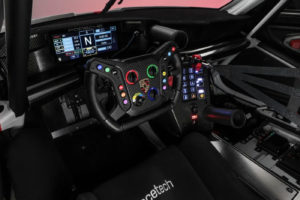 The development of the customer racing car began in 2019, with the goal of improving driveability, lowering operating costs, and increasing overall performance. The engine capacity has been increased from 3,997 to 4,194cc, the torque and power curves have been optimized, the suspension has been modified, new racing brake calipers from AP have been installed, a rear wing with a swan-neck mount has been installed, and the aluminum-steel composite body has been revamped.

With an ergonomic seat position shifted closer to the center, an improved roll cage, and an upgraded steering wheel design, the racecar is designed first and foremost for the driver.